Top of the Lake & Queenstown


That evening the rain kicked in. Sometimes heavy sometimes none at all but in total it was more than enough to make even the preferred spring creek running high and dirty. I checked it and continued right towards Haast down south on the West Coast. It was the 31st of December 2014. The plan was to find accommodation in Haast, pack and fly in or out – however you want to term it - the next day. Accommodation was not available and not knowing the river I wanted to chopper to, I considered the risk to high that it was still running high. Besides, as I did not want to lose too much time to head further down towards Te Anau anyway I changed plans and drove up the road over Haast pass, along Lake Wanaka and Lake Hawea showing quiet some spectacular views with sun and rain. Over the Crown range – the direct route from Wanaka towards Queenstown – with hot brakes and hot clutch. Using the broken center line of the road as the orientation it is intended for. It is not a solid line. Just mentioning this, as several Kiwis get really excited if you cut turns and use both sides of the road even if the next car is miles away.  But some of the tourists sometimes do mix up the sides of the road to drive on. Beware of that!

At the Crown Range I passed the festival Rhythm & Alps and was briefly thinking to join the festival. But I was here for fishing, the ticket prices for just a couple of hours would have been rather high, availability questionable and it was somewhat cold up there. But it was tempting. Though it might not have been Tomorrowland… 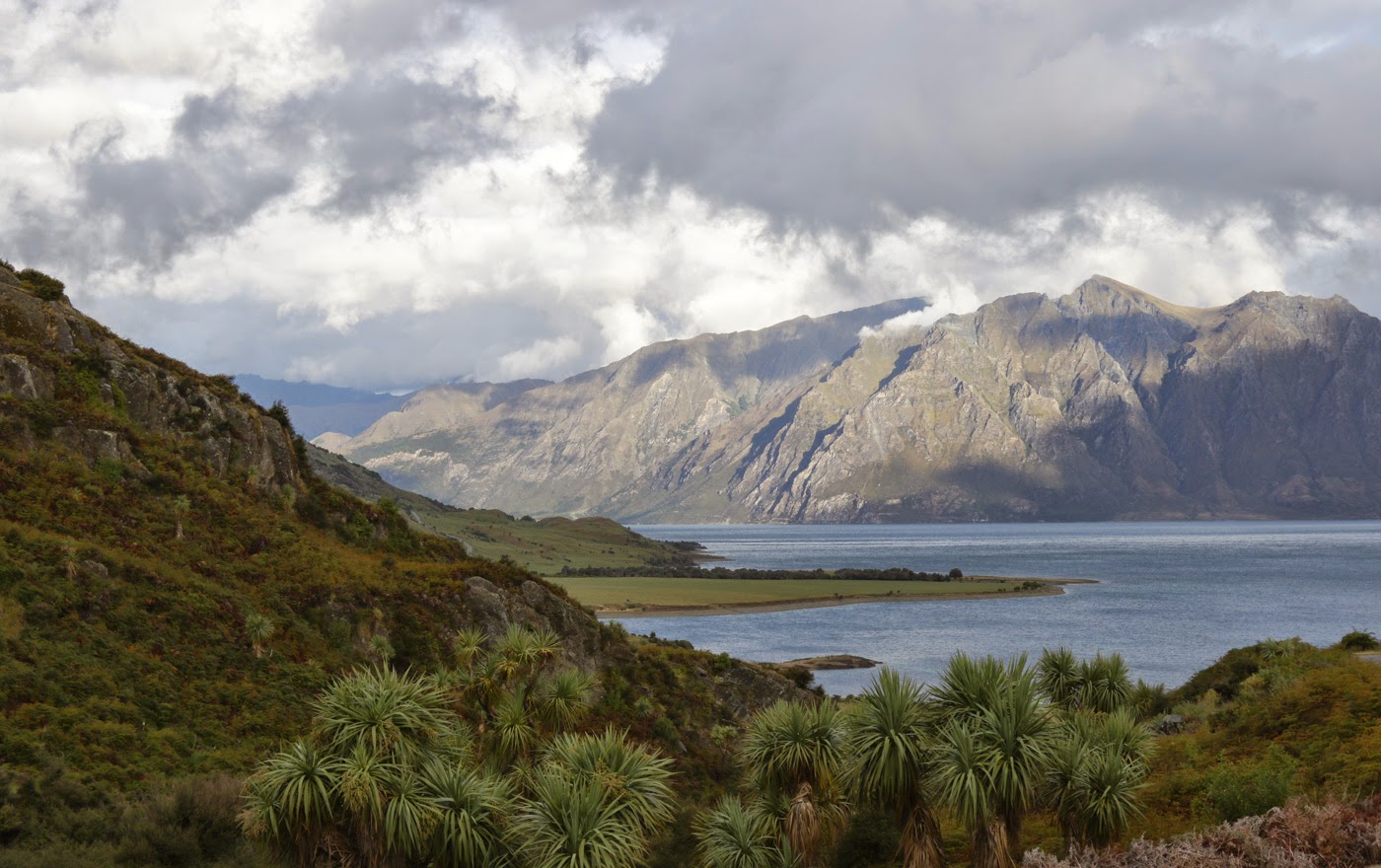 Friend and guide Bruce Leitch in Queenstown gave me note that he won’t be available before the first. Thus I had an issue in terms of how to spend the night leading over to the new year 2015. Every kind of accommodation in Queenstown was booked. V.Know in Fernhill was about to close the kitchen so my preferred location for a quick dinner was not available. I ended up searching a parking space that I found after a while (QT might be one of the few cities on SI that has a real trafic issue, it was even worth the two days afterwards), packed my backpack, warm jacket and went downtown. It was chilly. Everything was unbelievable busy, at least a couple of ten thousand young party people to welcome the new year came to town. Dinner was junk food from a stand. Walked around and observed the more and the less beautiful young ladies – most of them dressed in nothing and some of them more than drunk (drying to drink from the lake and falling over... such things). Considering the chilly temperature lots of them might spend the first days of the fresh year in bed… Got a good place right at the harbor to watch the huge firework. And the new year was there: 2015. Bizarre feeling to be alone among thousands. 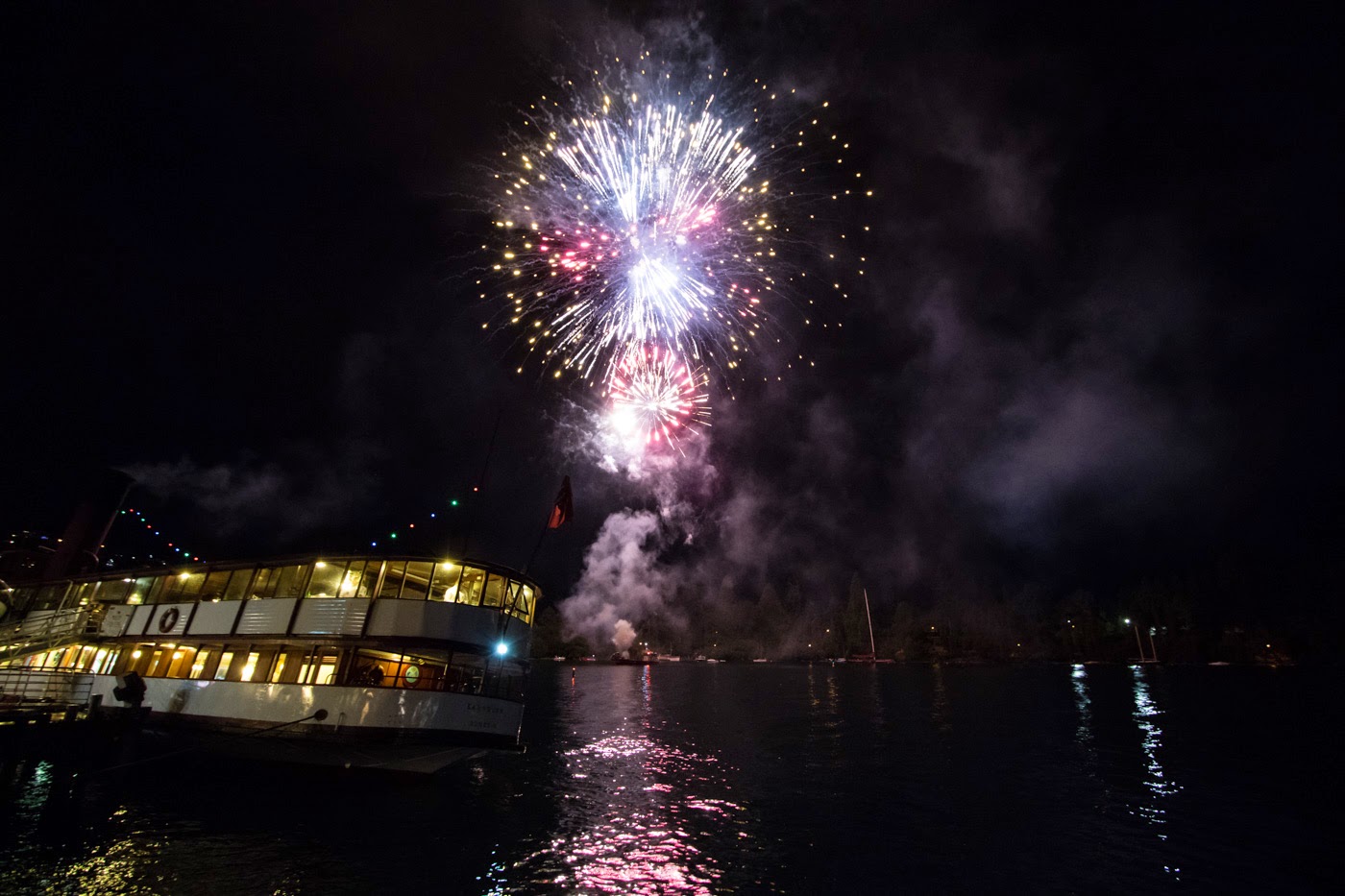 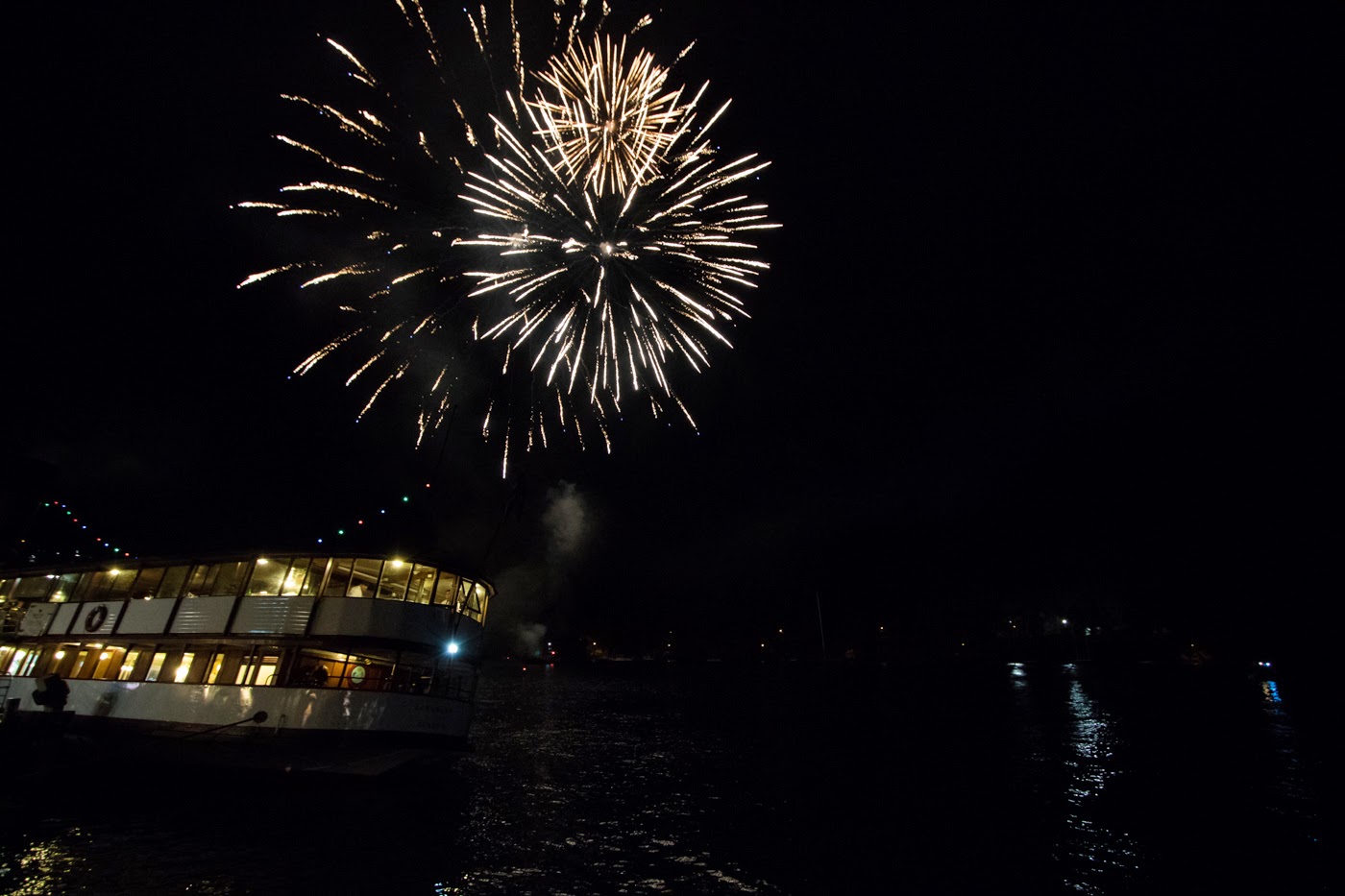 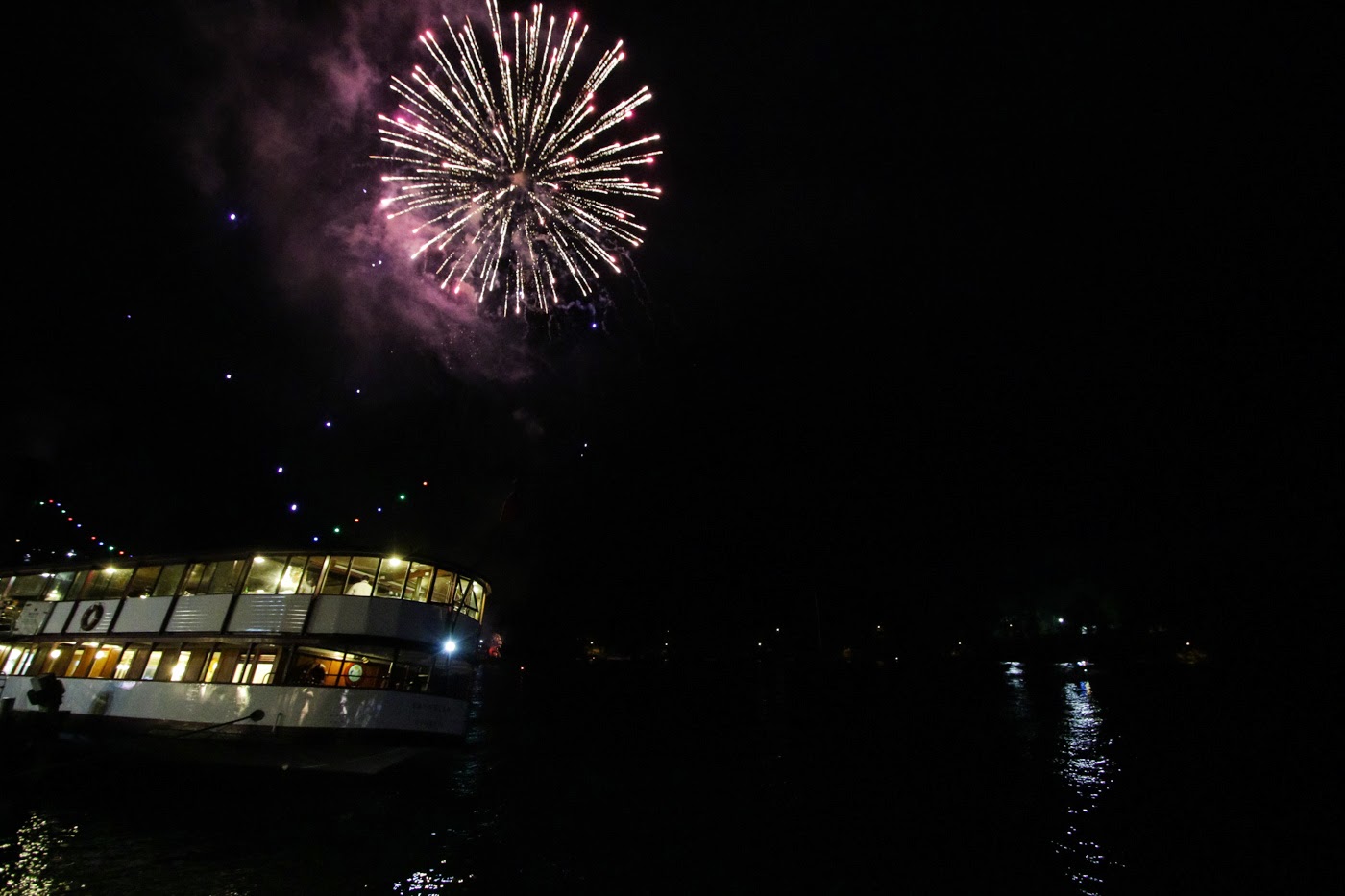 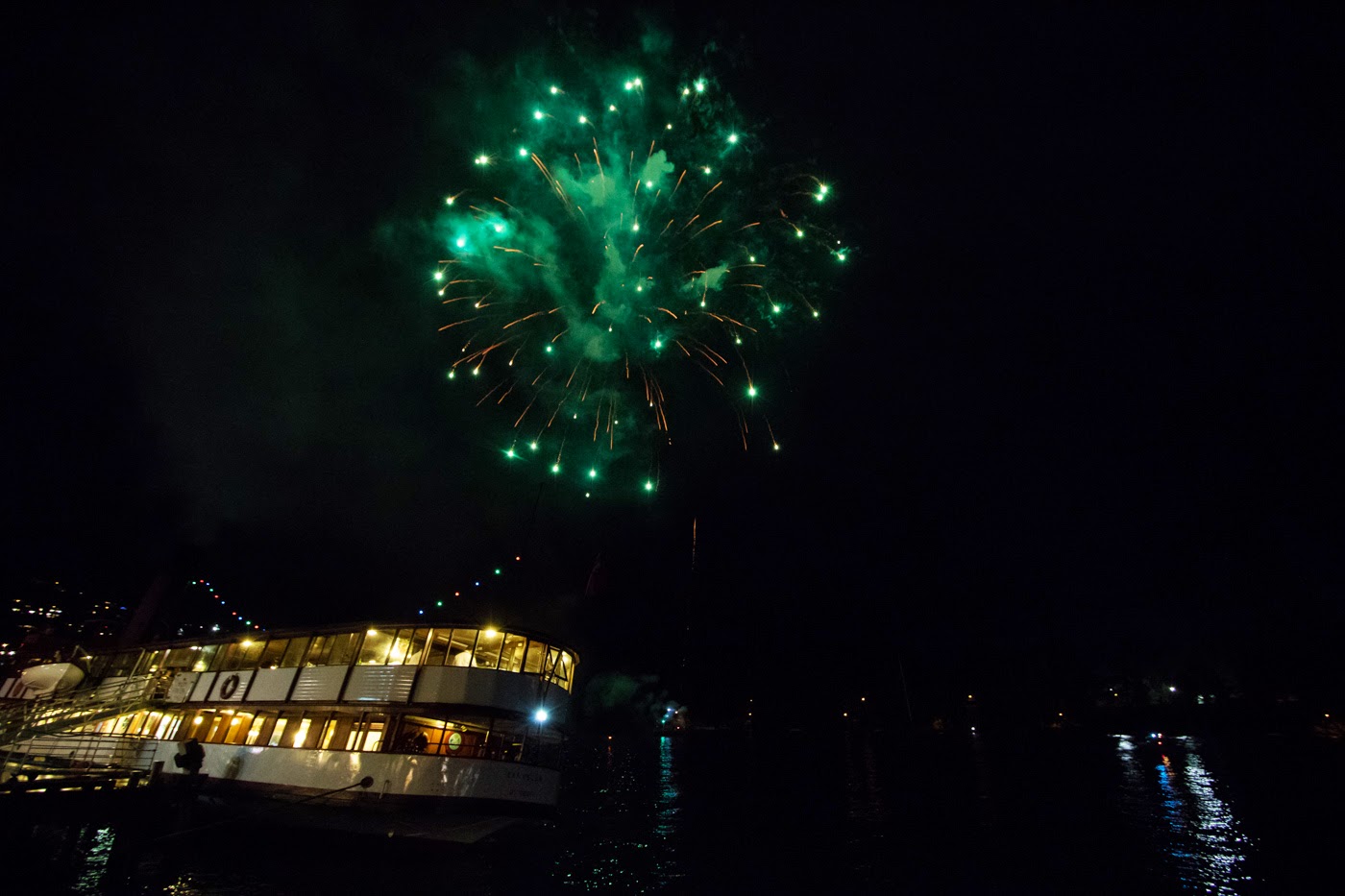 1:30 am that night I arrived at the 12miles delta campground out of town – just finding a corner for my car. Repacked the stuff so I could sleep in the car, which was ok but not overly comfy. New Year started with blue skies! Breakfast in Glenorchy right at the lake. Some girls having fun jumping in the chilly lake.

I was back to ‘Top of the Lake’. An impressive, must be seen, TV-series of 6 / 7 episodes. Check it out - it is worth it and can be mentioned right besides Twin Peaks.

Around noon I arrived on the first flowing water to be fished but without luck and just one fish spotted that was briefly attached to my fly (no pictures of that water as it is absolute secret, only some locals know it). I relocated to another more common stream and fished it for a while. Green beetle cast towards sighted fish (sometimes close sometimes further away) made them turning their head and smashing the fly. The beetle caught two or three, for that piece of water typical browns of around 3lbs. Actually these were the first fish of the new year! 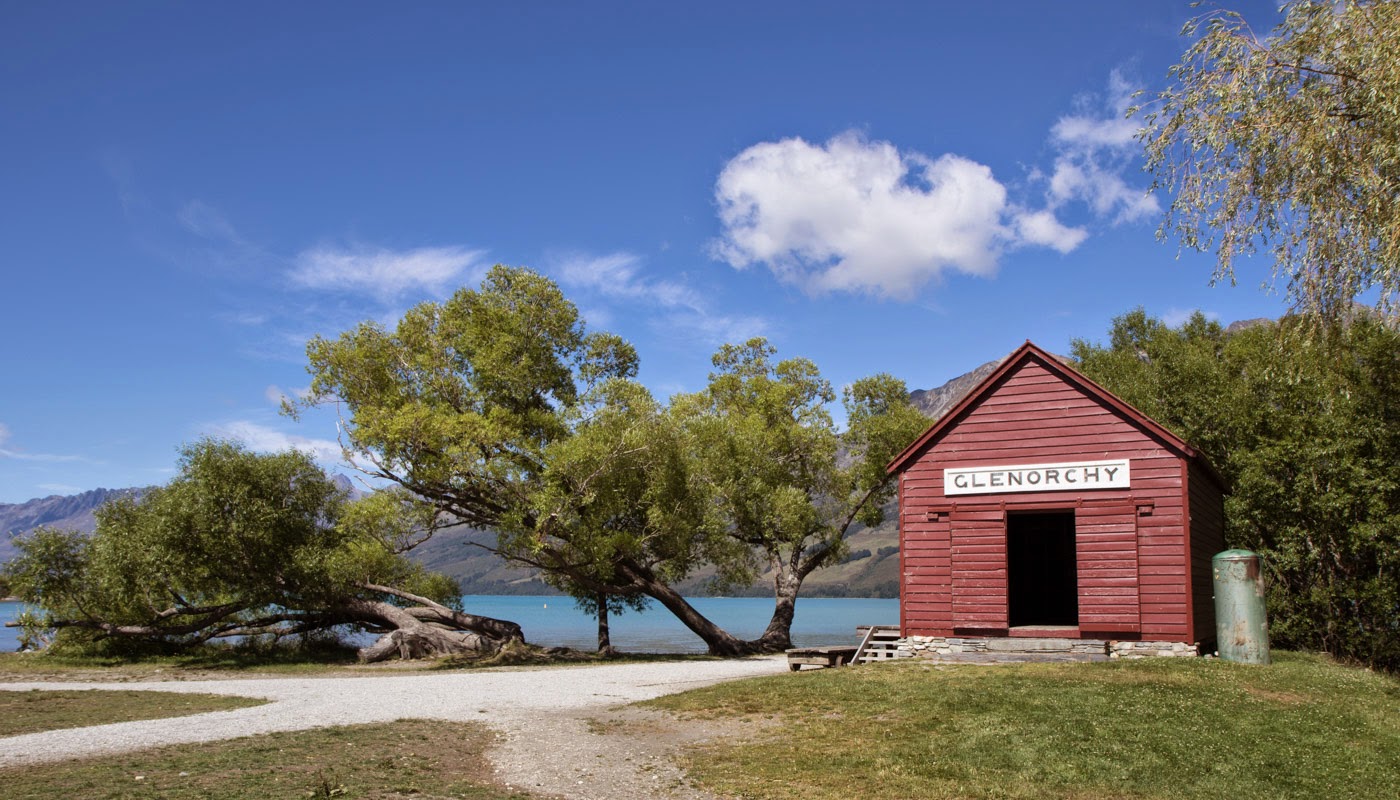 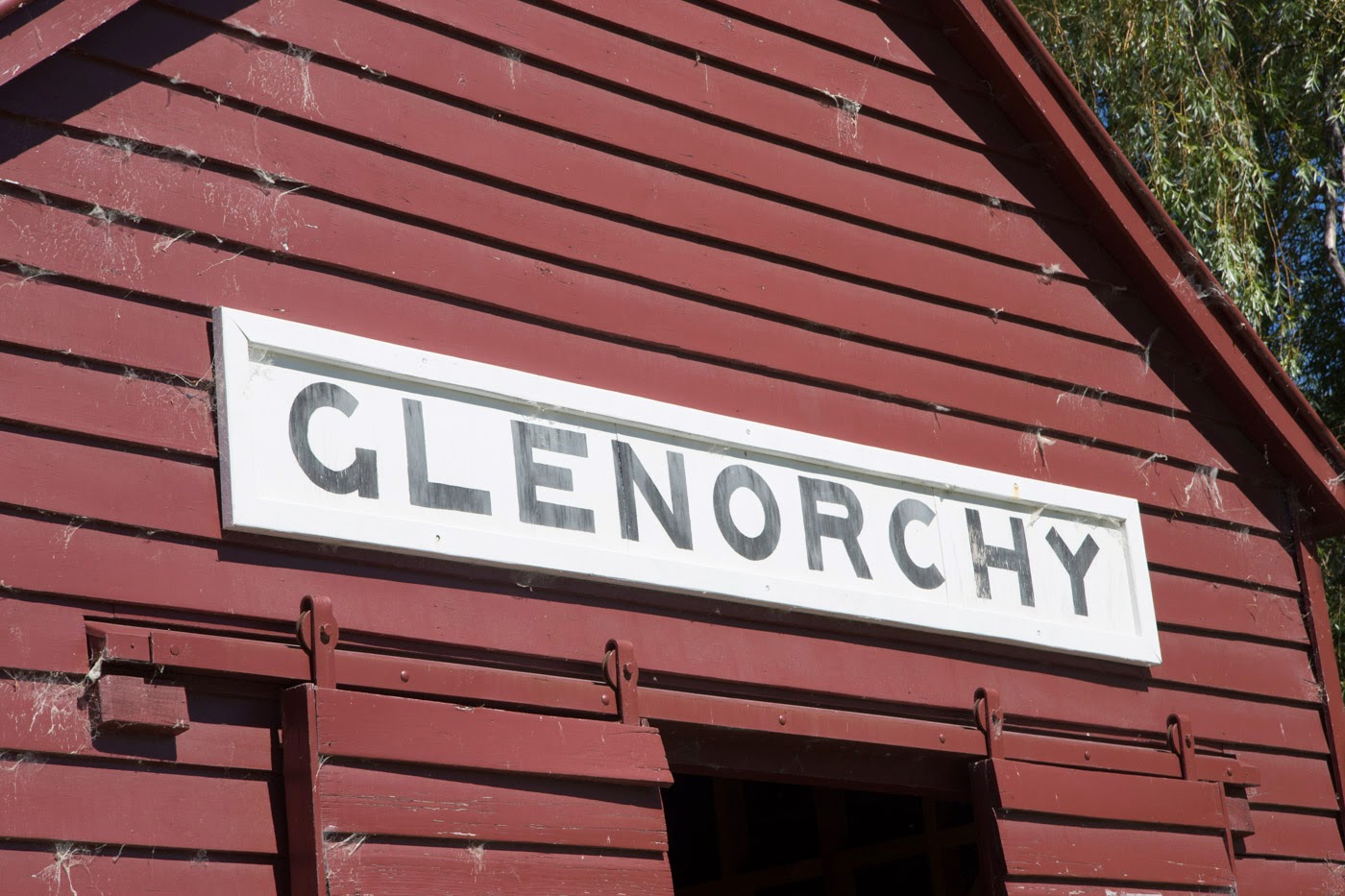 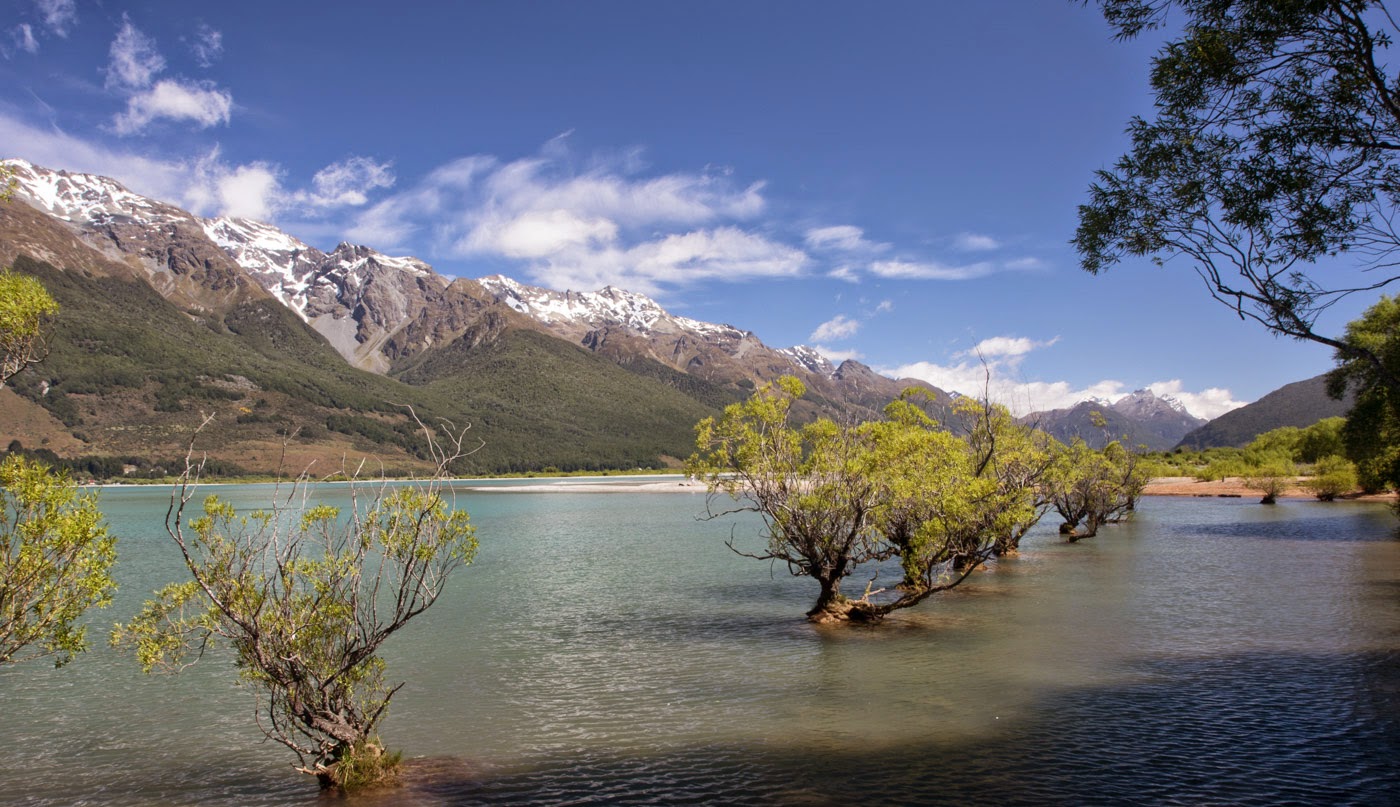 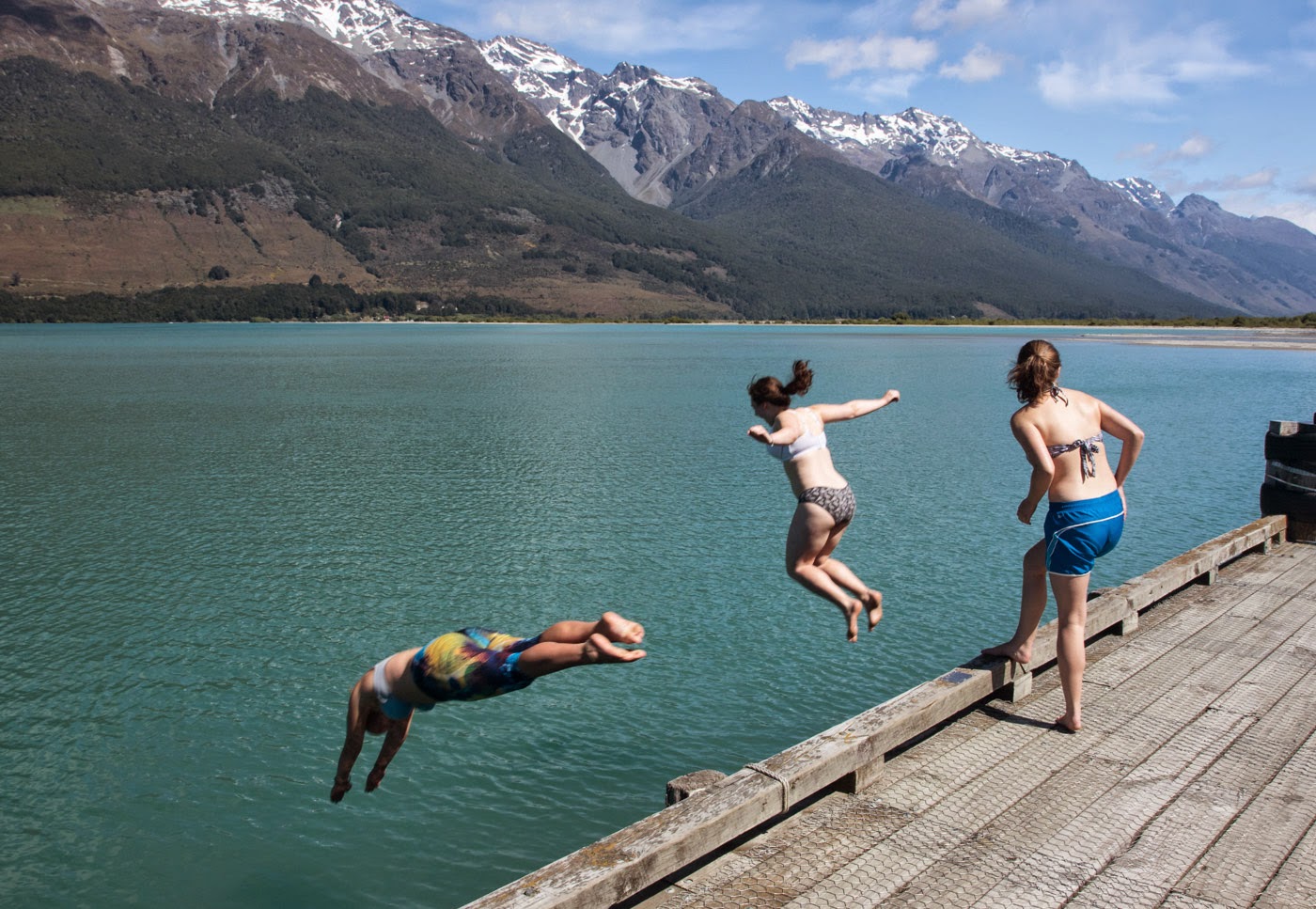 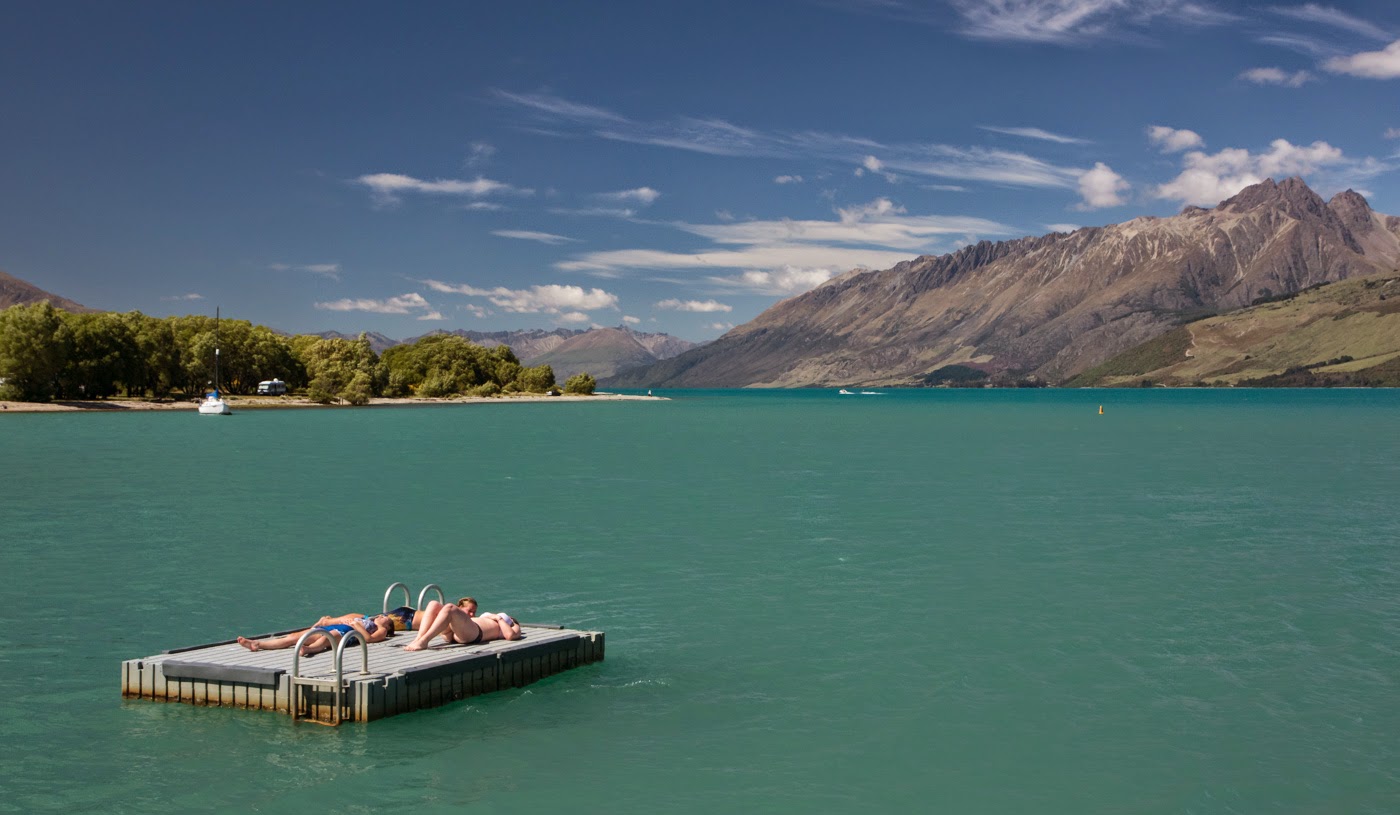 In a blog post before I wrote about friends you eventually make if you travel repeatedly to a country. One of them is Bruce Leitch. He guided us on two overnight trips the years before. The first one was legend (and the second one not bad either). He and his friend Chico (and we) still talk about it after years. Bruce (and Chico) with a background in gastronomy has that special sense that makes trips or days with him outstanding. You might not catch the biggest fish but his way to setup a day is just perfect to have the real good relaxed time and atmosphere. The homemade pie as lunch or the lamb chops at night with a couple of beers and a bottle of red under the central Otago milky way are just what fly fishing is about besides catching the one big fish. In case you are in need of a guide in the Central Otago / Greater Queenstown region: ask him, he might have the one or other day available for you!

This night I met him at his home overlooking the Queenstown area with a not to be missed view of the Remarkables. He took care of the steak, I organized the red. Fish talk, not only, as life is most of the time more complex than the trout that just does not like your crude imitation. As he offered me a bed for the night early that day, I just thought how relaxed and uncomplicated he was.

The next day we had breakfast and later he had a client. For me it was a peaceful day in Queenstown. Some shopping intention, did not found anything I needed following the rule “think three times before you buy”, lunch right          at the lake (WTF - why do people cue for 30 minutes for a burger? Guess where in QT… Would never do that myself), some flat whites… average vacation stuff. The Remarkables shopping mall provided little more success and ended with a new ultralite gas cooker and some flies. 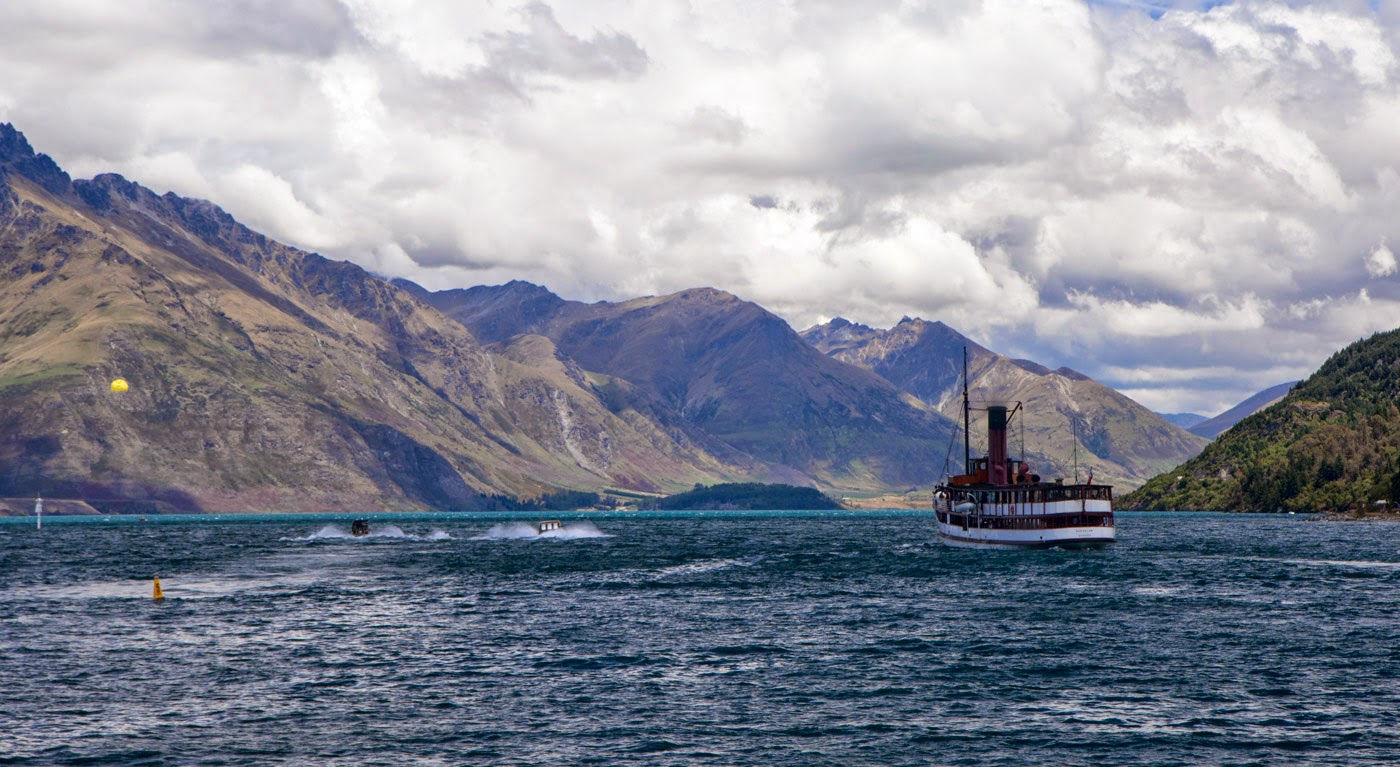 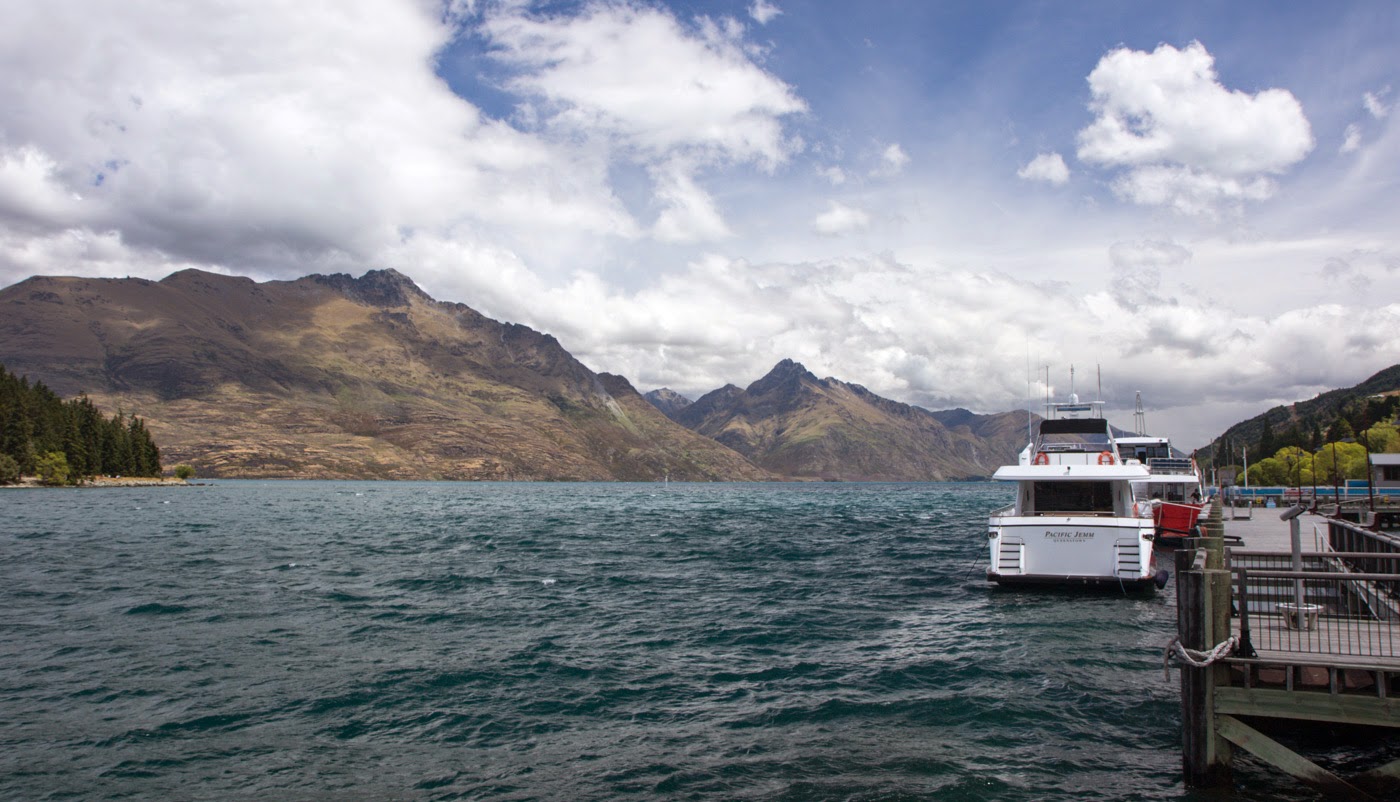 Driving southerly from Queenstown you will pass a river after around 40 Minutes that is so famous that a brief stop over there cannot be avoided. On the most frequented access an other couple just left but they mentioned they fished just close to the car, thus I went up as they mentioned nobody would be there. A misinformation as I walked upstream the river was barren. Not a single fish and the answer was simple: two bricks coming down IN the river walking back to their car parked a little bit off site. There was not a single reason to walk in the river. If they fished the river before in the same manner they walked back in the river, no wonder that no fish would show up. Some are just idiots. I relocated to section further downstream, found some fish spooky as hell or aware of every movement on the bank. No fish to the fly there either. 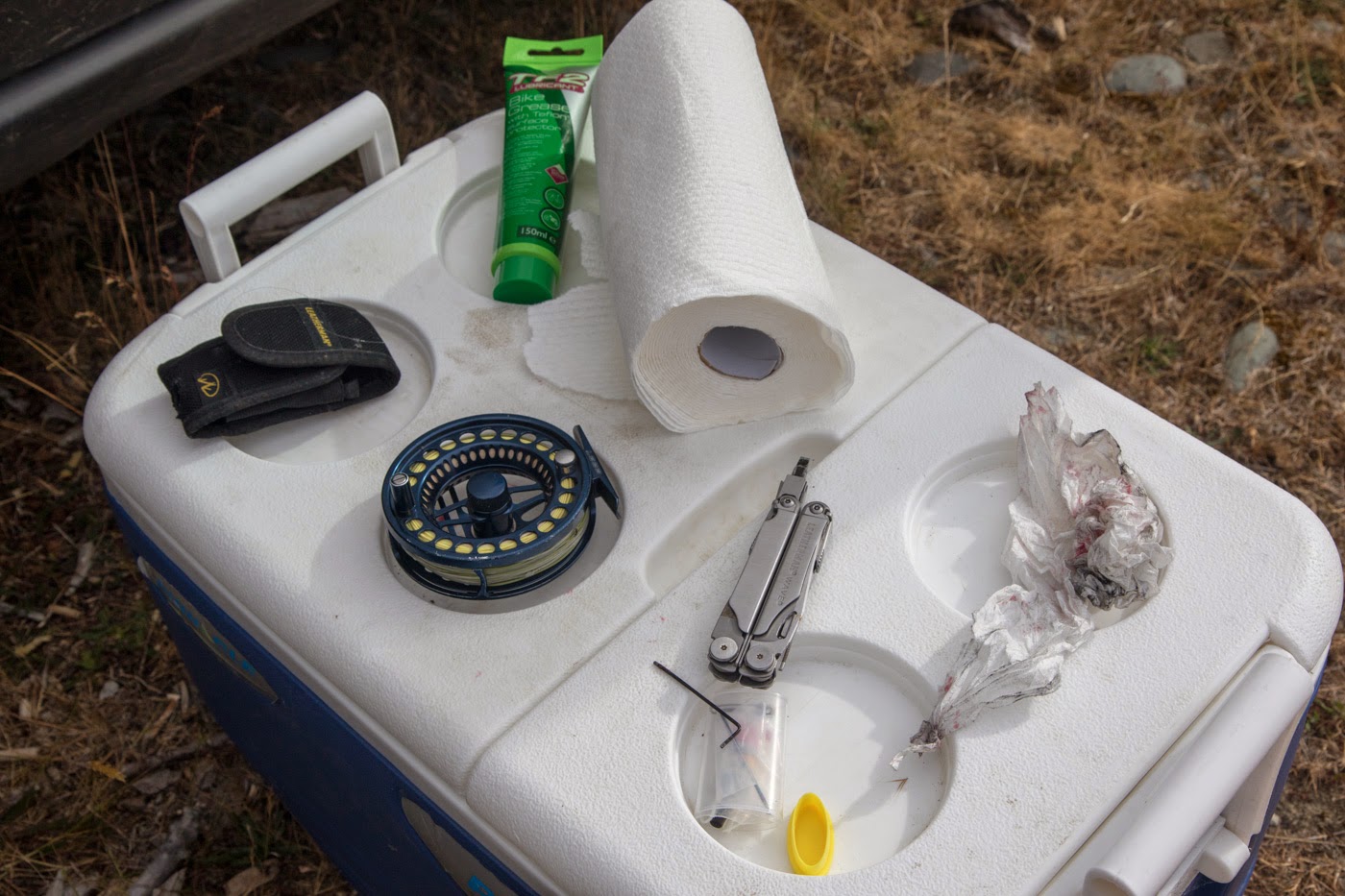 Before those last casts to the spooky fish I briefly drove to a cottage that we rented twice two years ago. Naylor’s house close to Garston. A very nicely renovated old house, sleeps six with large kitchen and living room. Perfect for the fly fishing traveler fishing around the south corner of lake Wakatipu. I made contact to the owner to hear the sad fact that his wife had died just recently. It was good to hear his intention to keep the accommodation business up for the years to come if all works out.

After the last unsuccessful casts at the river, I packed my gear and drove south west towards Fiordland and Te Anau heading to some big adventures…