Okarito – where the street ends… 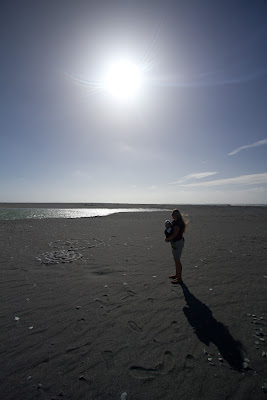 Our way up north continued towards Okarito. Might be some kind of a still less known remote place. A very small village / settlement of 30-35 full time inhabitants close to a large lagoon and the Tasman Sea. And as with many small villages on the West Coast: no mobile coverage.

In Okarito we found a very neat cottage (CedarCottage, very fast broadband included! Fully equiped - just perfect, three minutes from the beach), unfortunately it was only available for two nights.

The settlement has pretty nothing except the beach, an airstrip, a Kayak business and a boat tour business. Aware of that, we did our last groceries in the tourist spot Franz Josef Glacier. A place that has nothing to offer besides a nearby glacier, overpriced accommodation and every ten minutes sight-seeing flights to Mount Cook and the glacier. Even with the fine weather Aoraki was hidden behind clouds.

The idea was to fish some spring creeks up north of Okarito. The next day I went there to fish a creek, Ines and Tobias stayed at the cottage and in Okarito to relax, have a walk and enjoy the summer. 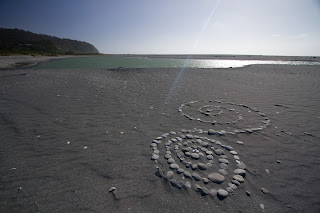 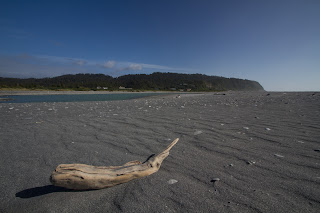 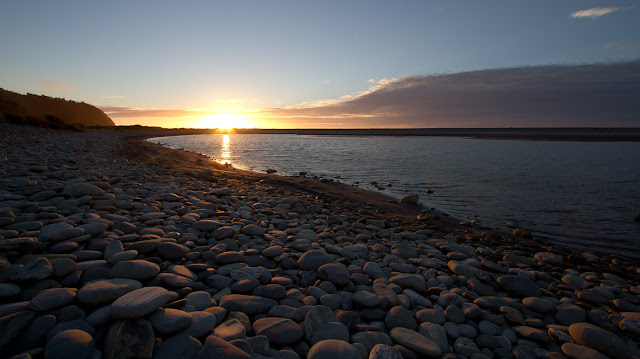 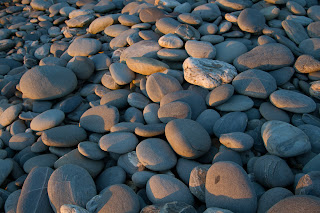 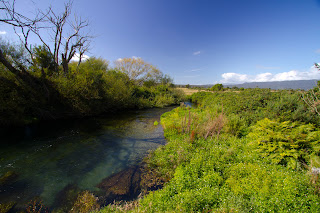 At the creek I was trying to ask the farmer for permission, but I could not find the according landowner. But luck was on my side as I was driving to a potential spot to start fishing, the farmer lady passed by and I could ask her. She gave her ok and I started to fish that clear rather tiny/medium sized creek upwards. Fish were as expected rather spooky, still I caught one on a small Adams and another one. Around 4lbs each. After a while I was relocating the car to fish the stretch upriver, parking a few dozen meters away from a house. According to the landowner I met before, the owner of the house had no relevant rights on the land surrounding the creek and right at that house nobody was there as I checked before. After a few meters fishing up I saw two persons below waving and making some non-understandable signs, the two persons were obviously tourists. I continued to fish. After I quit fishing and went back to the car I saw a rather unfavorable note in the dirt of the cars back screen “PRIVATE water upstream Kenney”. The house close by was called Kennedy (the author of the note on the back screen might have forgotten the d) and had a cottage for rent. I was a little bit irritated as there are only very few private waters in NZ at all. I came to the conclusion to go to the house where previously was nobody at home and talk it over. In the close by rental cottage I finally found the author of the lines in the dirt. A tourist from the U S and A. He could not really explain me why he called that water private. Might be he was thinking in some Paradise-valley-fishing-right-mindset-thing. Besides that a nice and very friendly conversation about fishing that creek and fishing in general developed. It turned out that he was the former manager of one of the larger US fly fishing companies for two decades.

Why do I describe that incidence in such a detail? First: always start communication, it is interesting, entertaining and provides valuable details. Second: why do fly fishing tourists in NZ sometimes behave like the police or the owner of fishing at all? A much more irritating example comes here:

Two years ago on the first of January 2011 we had a very strange encounter, or better to say our guide back then, fishing on the Larry’s Creek. Our Guide, Scott Murray, might be one of the very best and well renowned guides of NZ SI, was blamed by two German fly fishers (most likely they were a couple traveling NZ for years in a “butchers truck” with origin close to Munich) ‘not to be Kiwi’ and they would not care that we were at the river well ahead of them. The behavior of the two foreign fellows was absolutely unacceptable, even taking into account that there were some high water days before. NZ traveler – please follow the good habits of fly fishing! Be honest, share, communicate friendly and find a mutual arrangement. By the way: we had a blast of a day at Larry’s and caught a bunch of good fish. 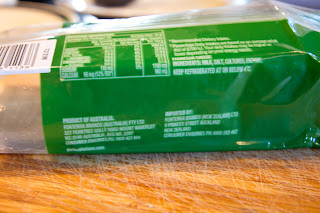 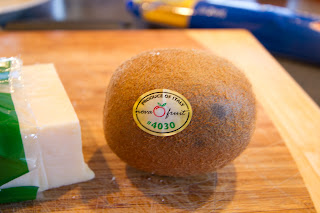 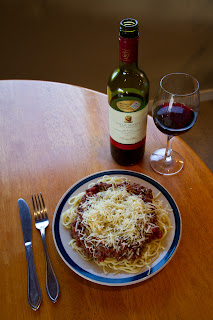 Was it this or the evening before where we had a traditional dish: sugo (al ragout)! Real pasta with nice, long simmered beef sugo and “real Parmesan cheese” that was imported from Australia. At the same time we found out, that we unintentionally had bought some Kiwis imported from Italy (they did not even taste). Sooner than later this world will collapse!

The Sugo came with a Villa Maria Cabernet something - "it always pays to look at Villa Maria wines"! Villa Maria offers decent white and red wines at an acceptable price level. Still we continue to shop for the bottles on sale to keep the average price per bottle below 25NZ$. Thus if I get a ticket for speeding (only happened once) over 80$ we have to buy 8 bottles of wine that is reduced by 10$ or more. Don't drink and drive!

Next day next river. I fished a very nice looking river, saw many nice fish but only hooked and broke of one fish (the secret black nymph). This river is known for its horrible spooky fish, so I had no real luck there. Some of the fish were definitely salmon traveling up the waterway to spawn. Still it was a very neat river. Later on a European fly fisher told me, that he stopped to fish that river altogether due to the spooky fish. Might be it fishes well very early in the season, but I am pretty sure that hundreds of fishermen have the same idea.

Ines and Tobias did a boat tour on the Okarito Lagoon on that day to watch some birds. They saw lots of birds but Ines was not so overwhelmed by this experience. Might be we are a little spoiled as sometimes even the transfer to a fishing spot is better than what normally is offered as a scenic boat-tour.

As Cedar Cottage was booked, we had to relocate to the campground over the street: a nice DOC campground managed by the community. The next day I thought about a Kayak trip over the lagoon to the river to catch and kill some salmon. But I reconsidered and canceled it, as the lagoon was totally silty and the chance to catch a salmon with the fly rather low. Thus we packed our gear and continued up north to the cats. Before that Ines cleaned Tobias that discovered the fire pit as an interesting spot to play around. Even totally dirty he found a little girl friend that already could walk pretty well, thus she was a bit more agile than Tobias. 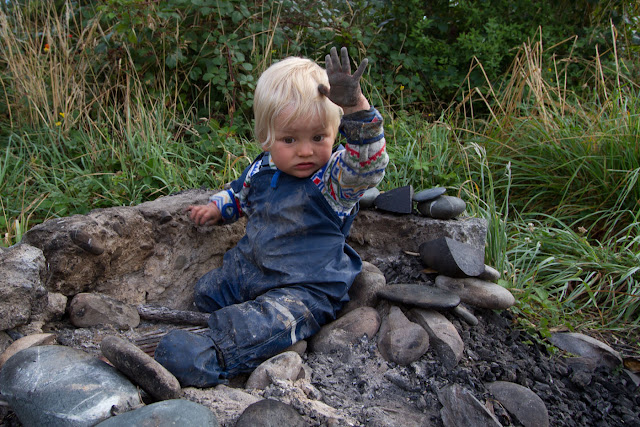 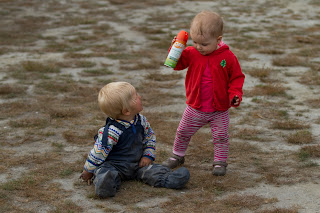 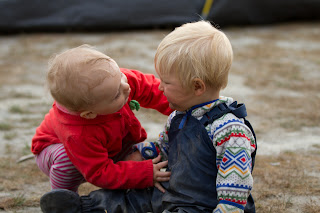