We drove right to our hotel halfway between the city center and Auckland Airport in a neighborhood called Onehunga. The hotel was in the center of a highway entrance, but it was ok and the windows were acceptable soundproof. Unpacked our stuff to the hotel room and headed to the city center via public transport. The first time in a train since month. First we had and appointment at the local post office to pick up a letter, which first pick up attempt in Murchison at Scotty’s Lodge did not work out. Content of the letter was the long awaited Star Alliance gold card giving us some extra luggage allowance and more convenient airport procedures. 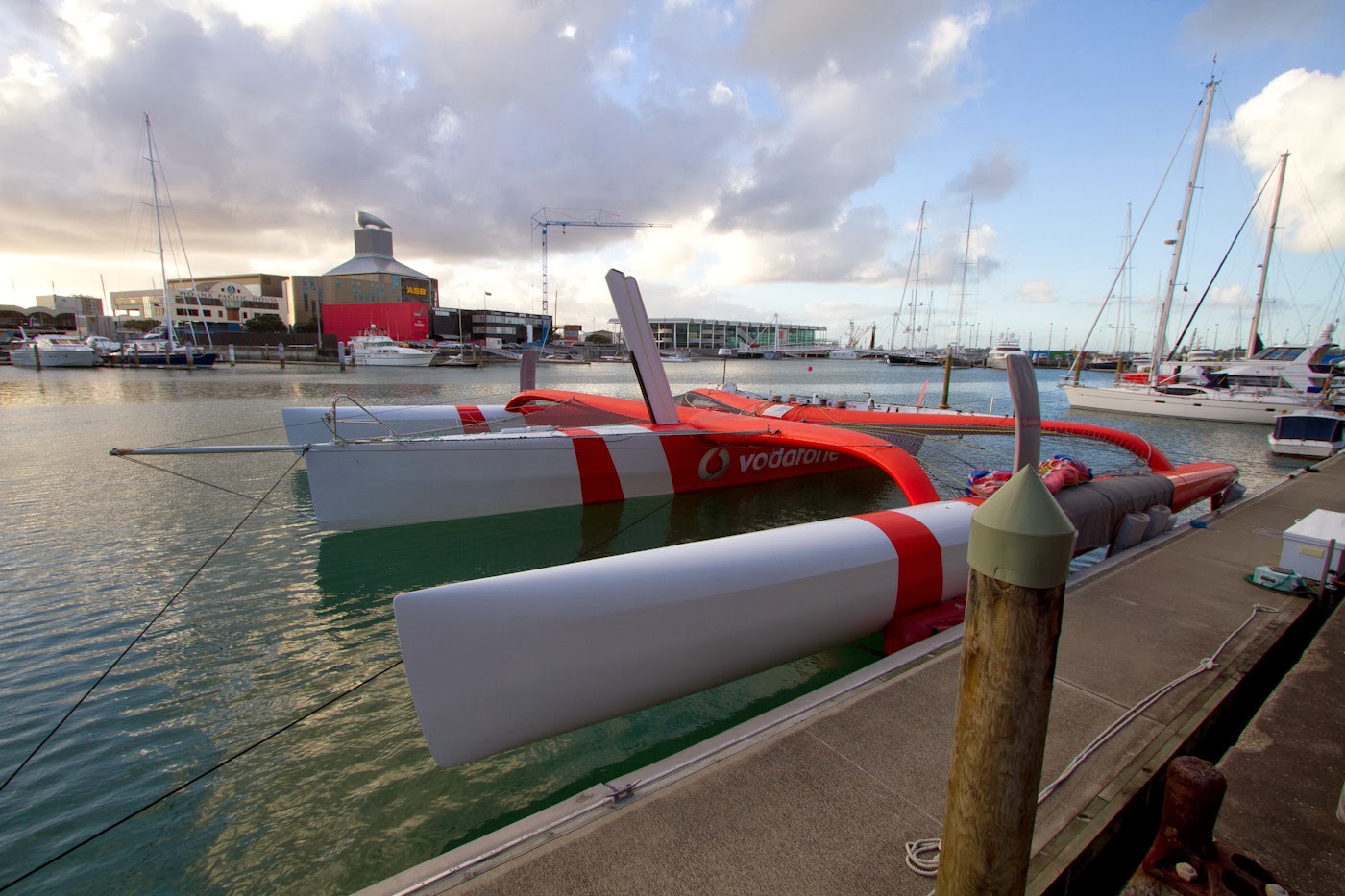 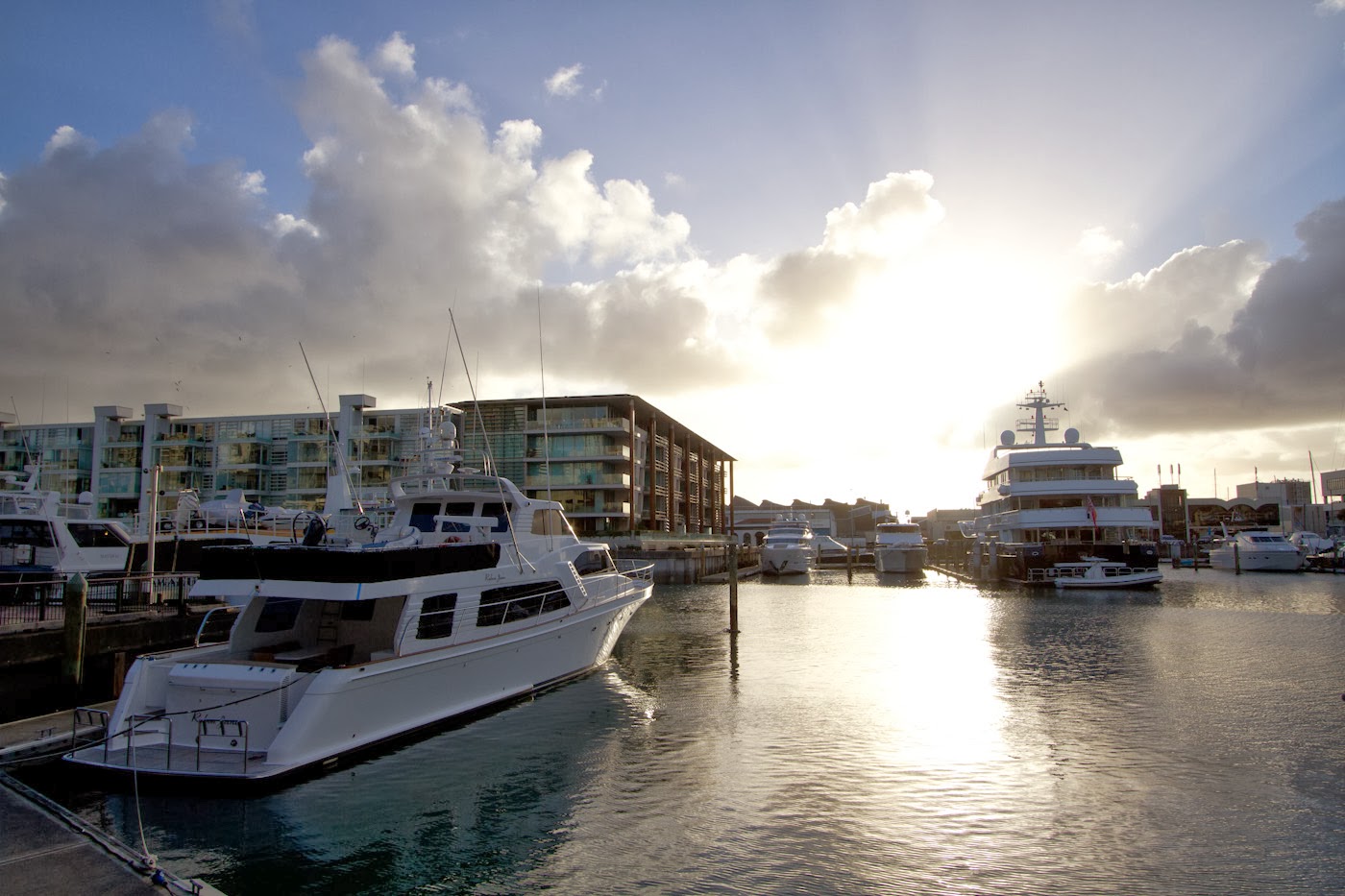 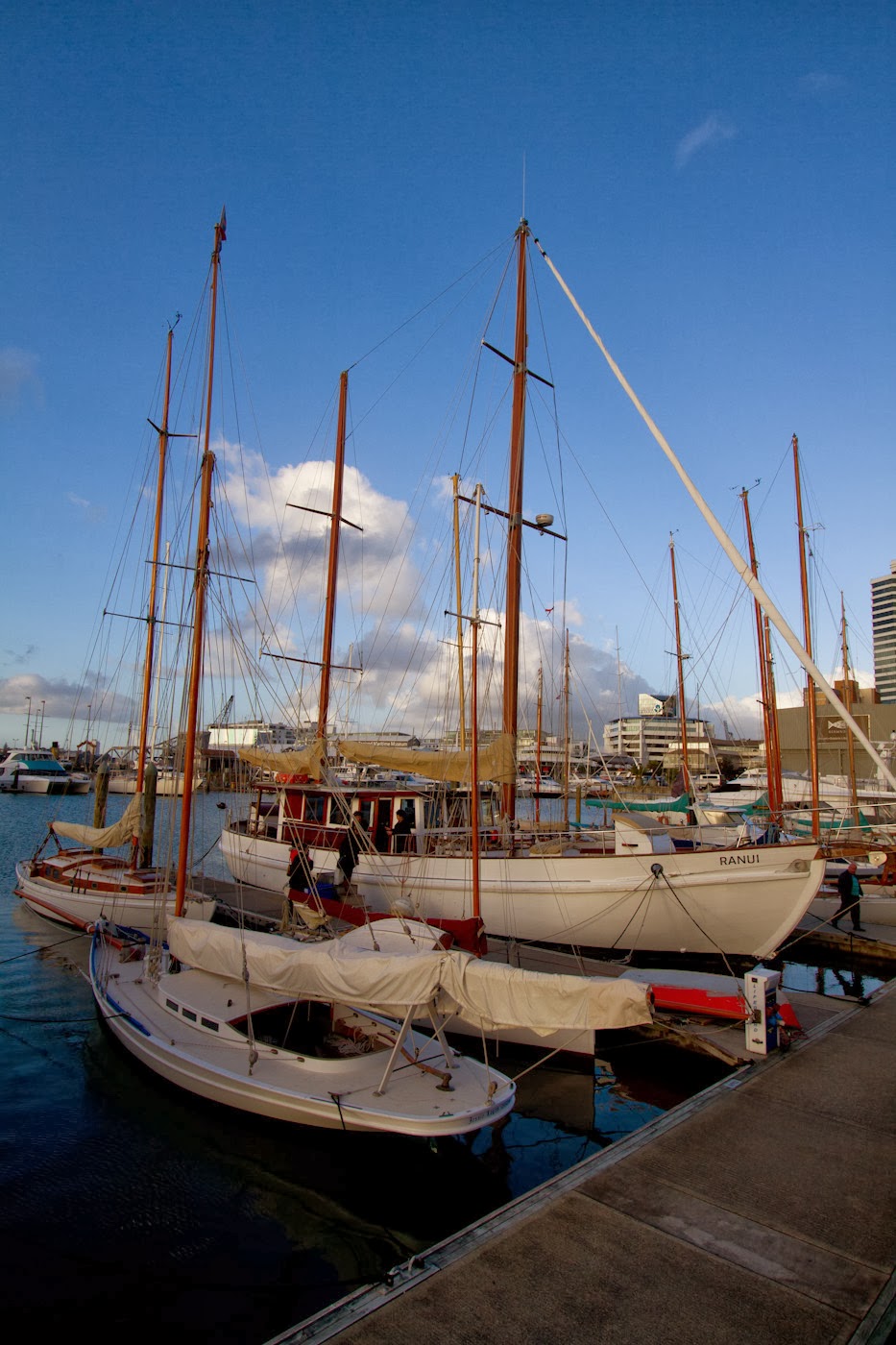 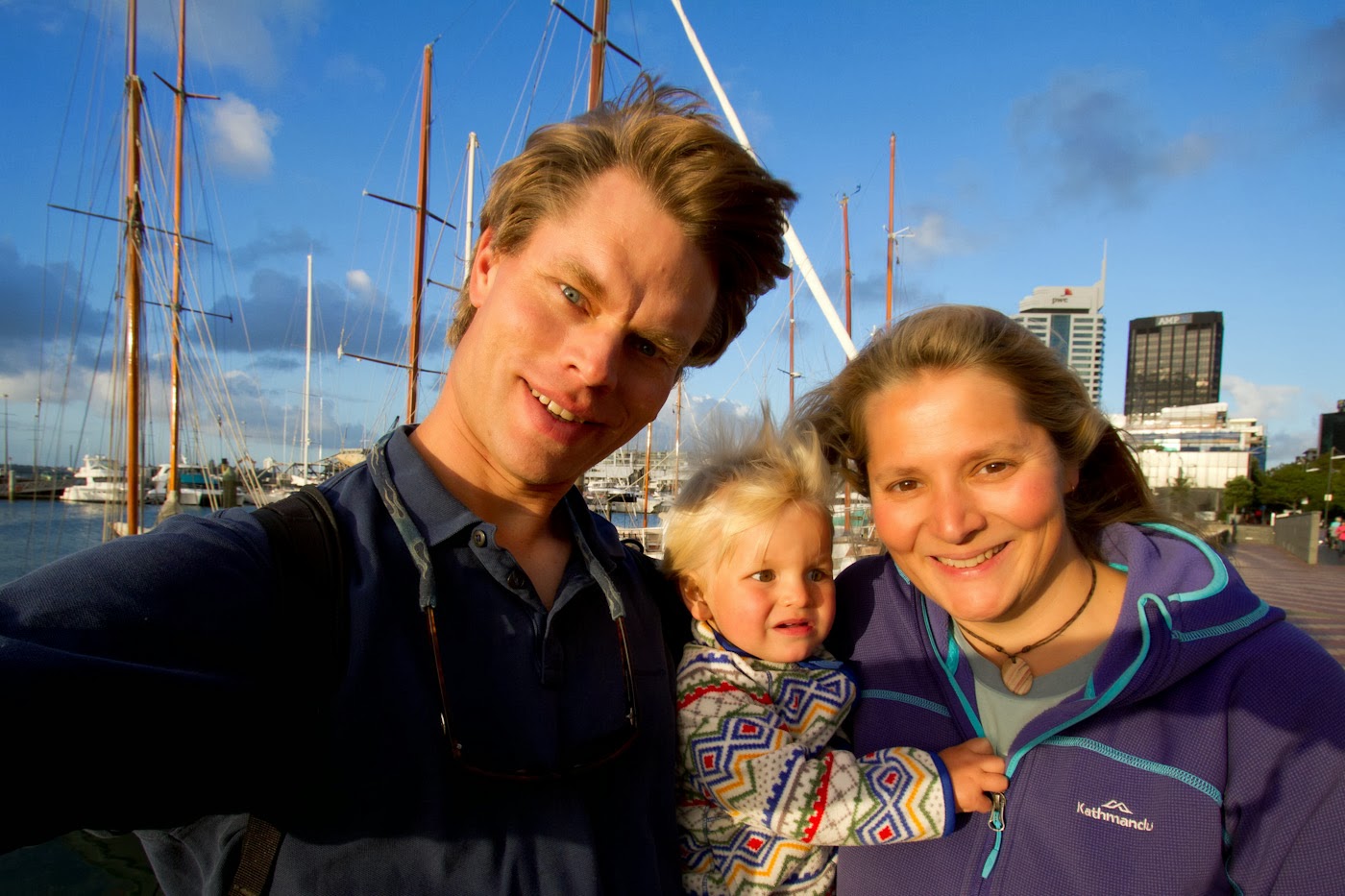 Afternoon in the city, walk towards the harbor, the bar/party locations on the waterfront, the swing bridge over the harbor entrance, impressive ocean going yachts, … a beautiful evening atmosphere.

We slowly started to look out for some dinner location. Our favorite, after extensive comparing and walking back and forth under consideration of menu, location and access to and appropriate place for Tobias in the stroller was Pescado Tapas Bar right on the waterfront. A good choice as food and Mac’s Gold were a pleasure. Back to the hotel by the train, some packing preparation, writing and bed.

Sightseeing in Auckland! Our first target was the Auckland War Memorial Museum. Not because we were considerably interested in the war participation of ANZAC (Australian and New Zealand Army Corps) forces but because the museum provided several other exhibitions. Especially the Maori culture section was our focus. I was deeply impressed by the woodcarving and workmanship. Before that we had a quick look on the general section of the museum and their on the wall was my favoirte chair by Gerrit Rietveld "The red-blue chair". Some years ago I built this chair as a replica. It is very comfortable as the angle is just right and the thin backrest flexes. 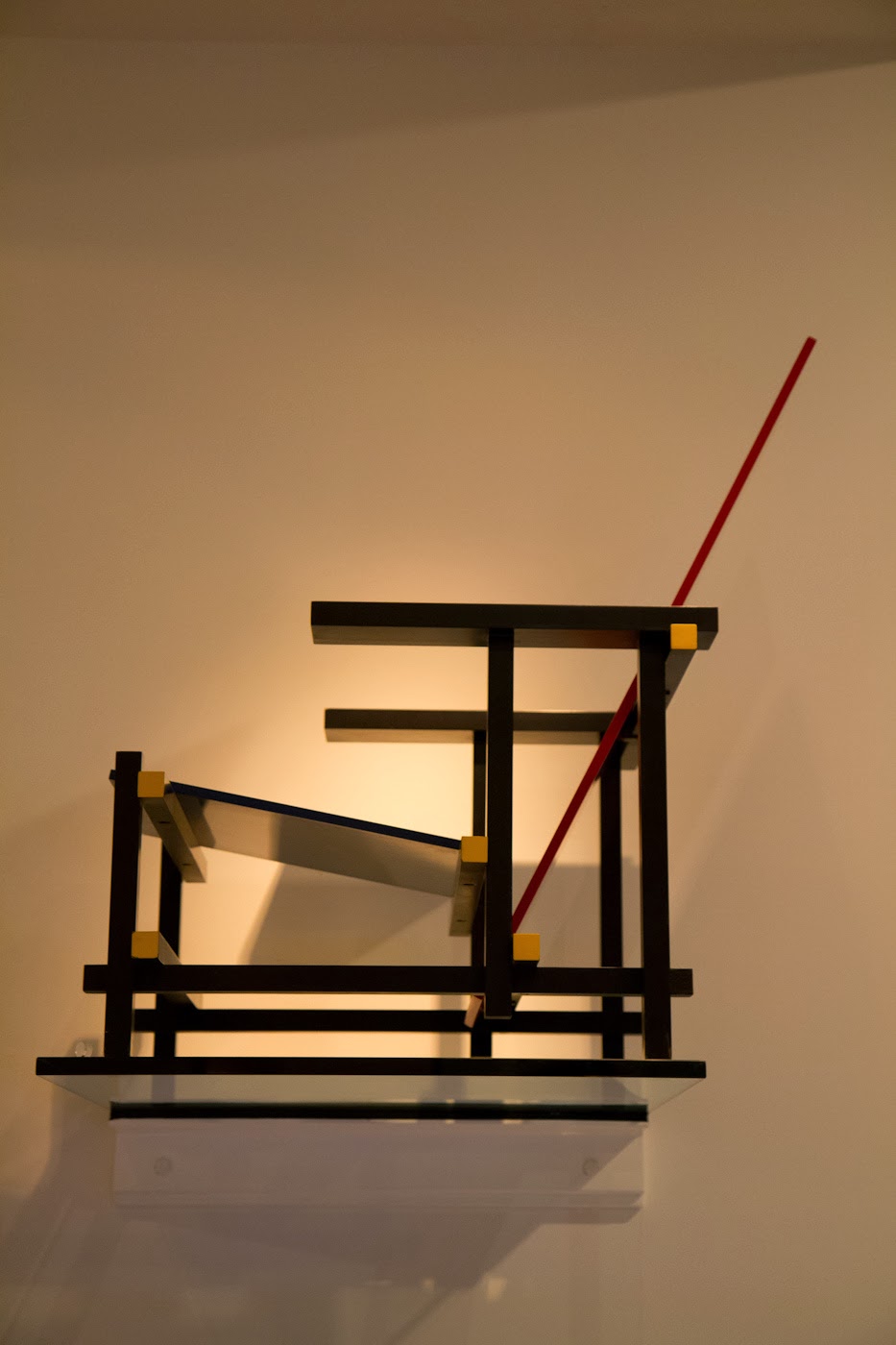 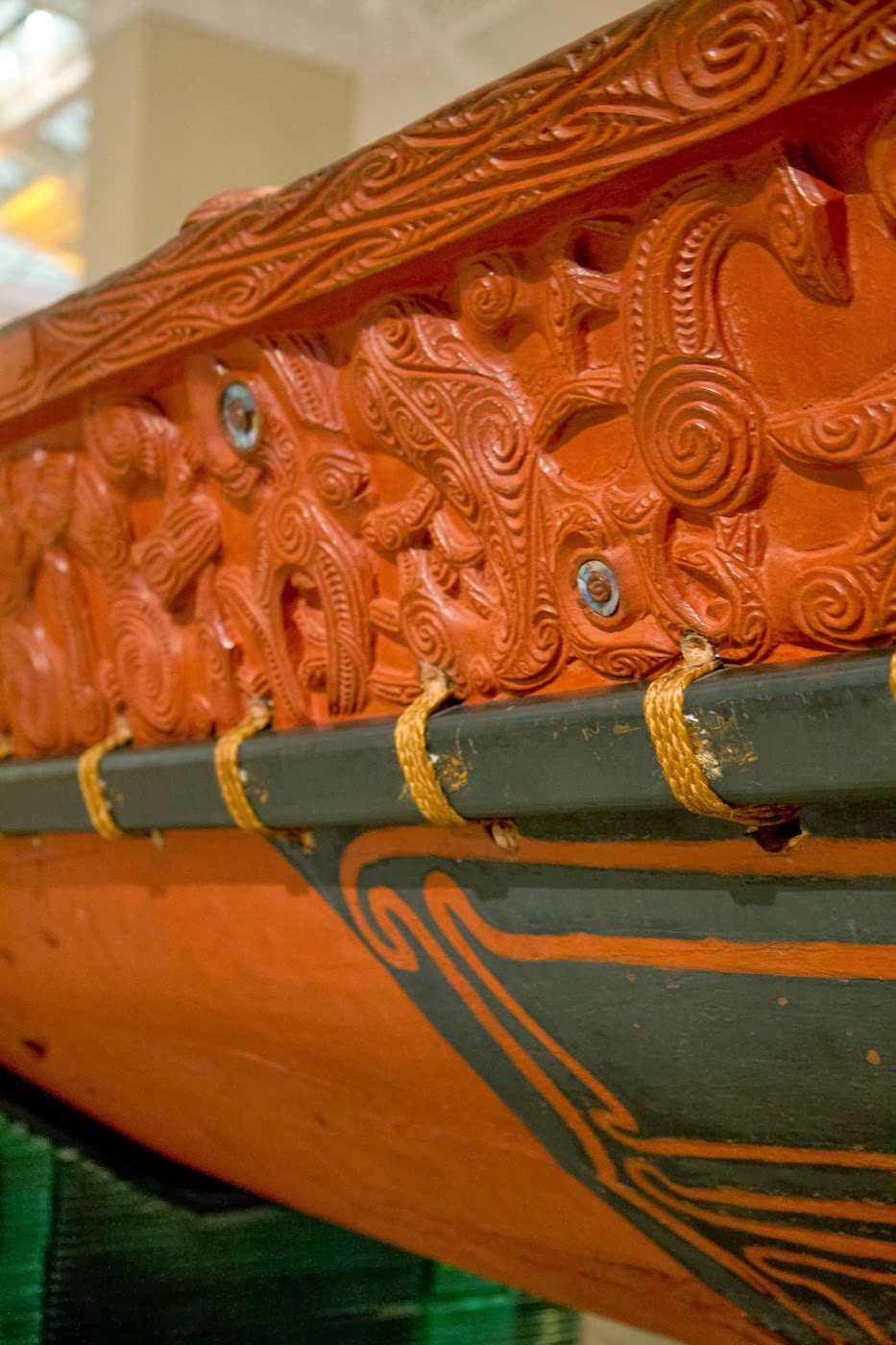 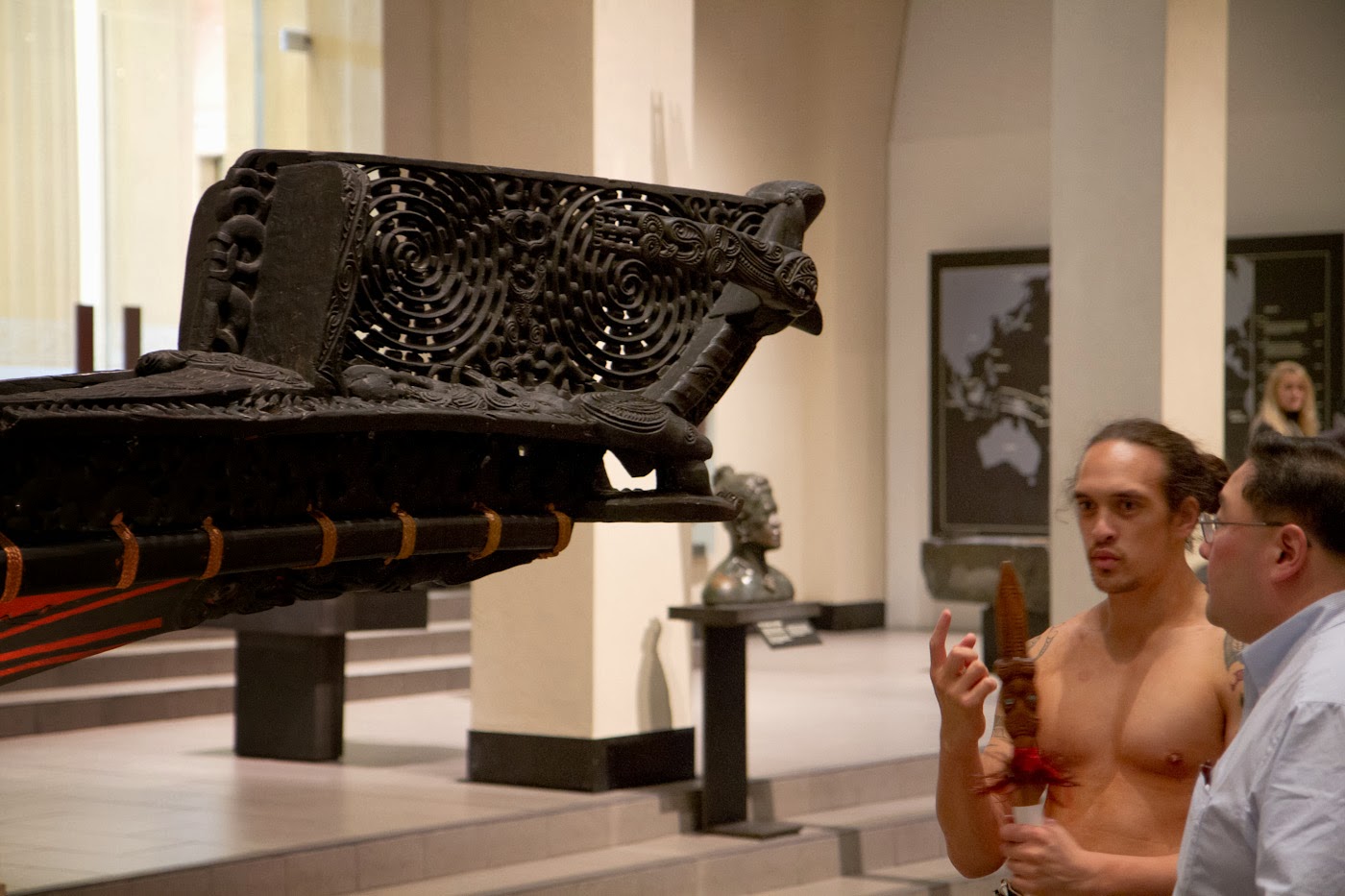 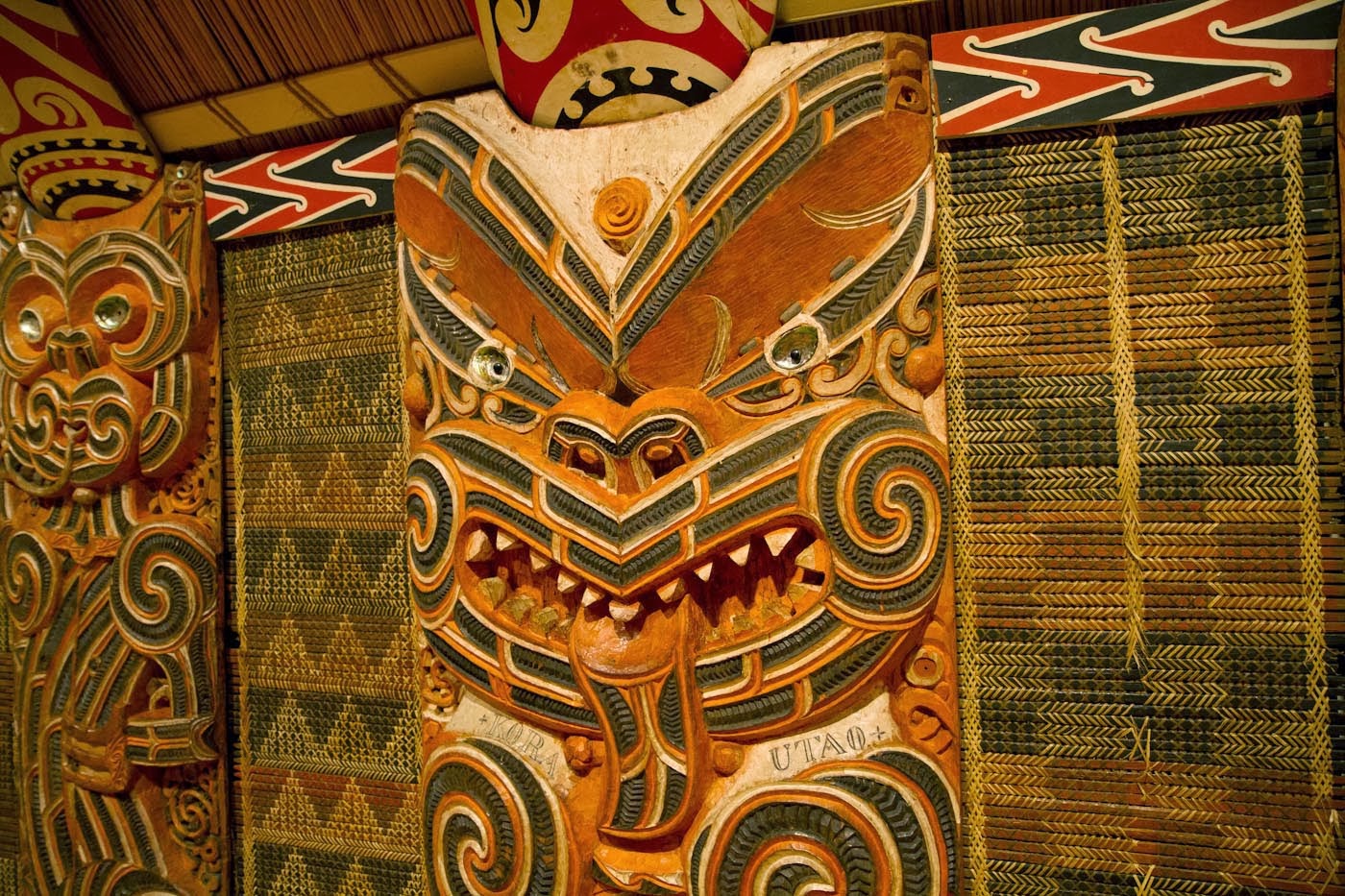 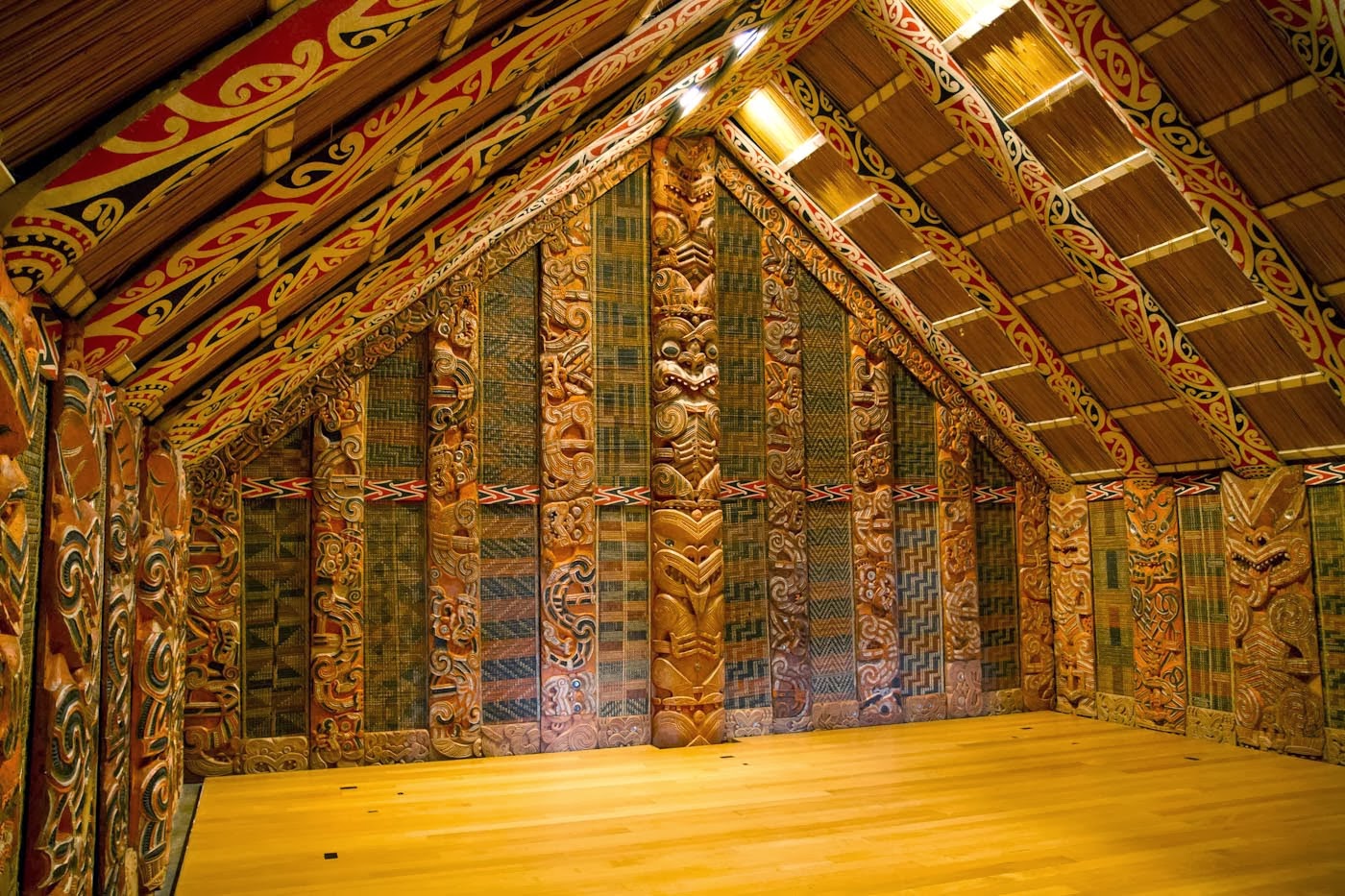 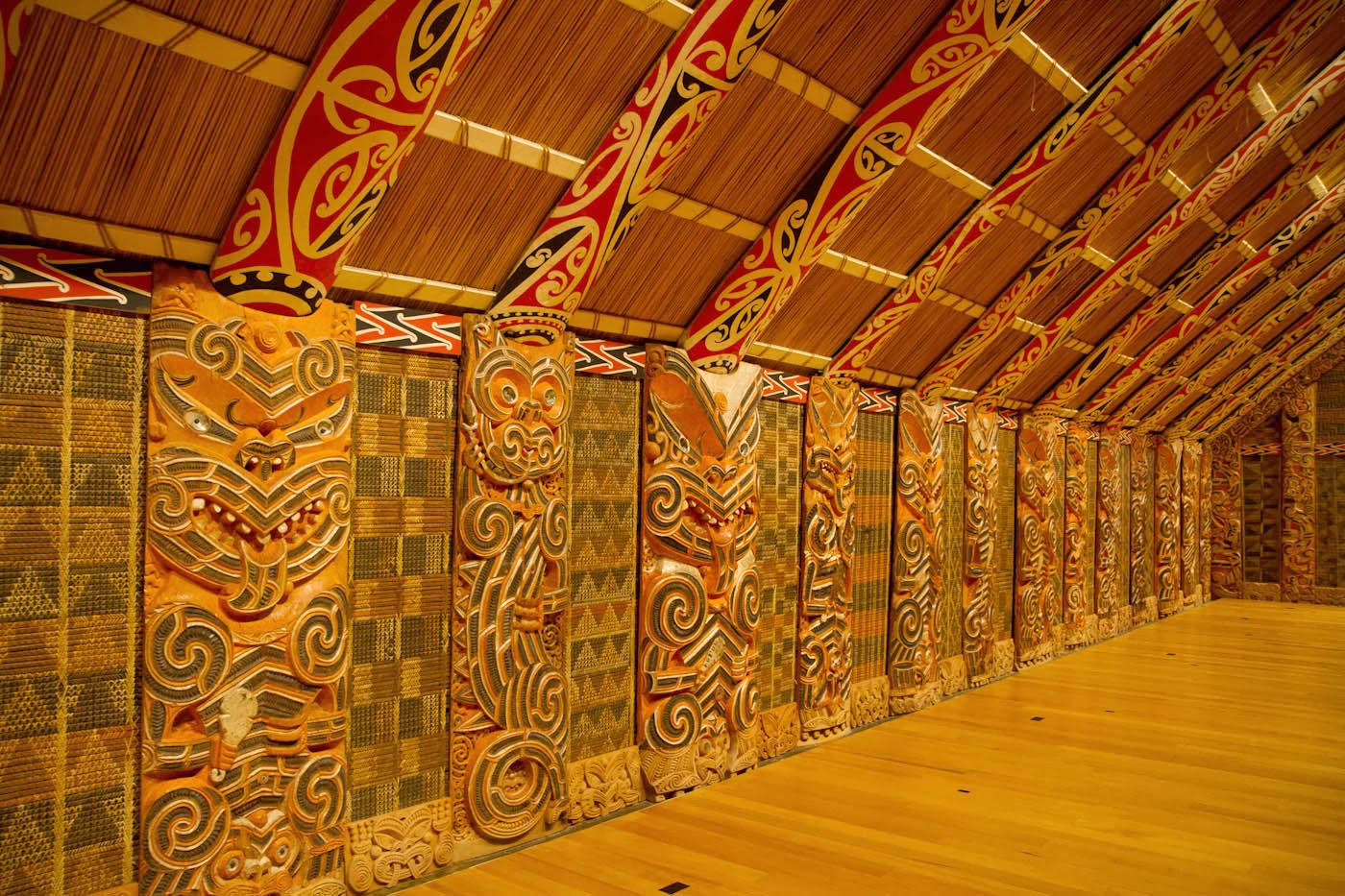 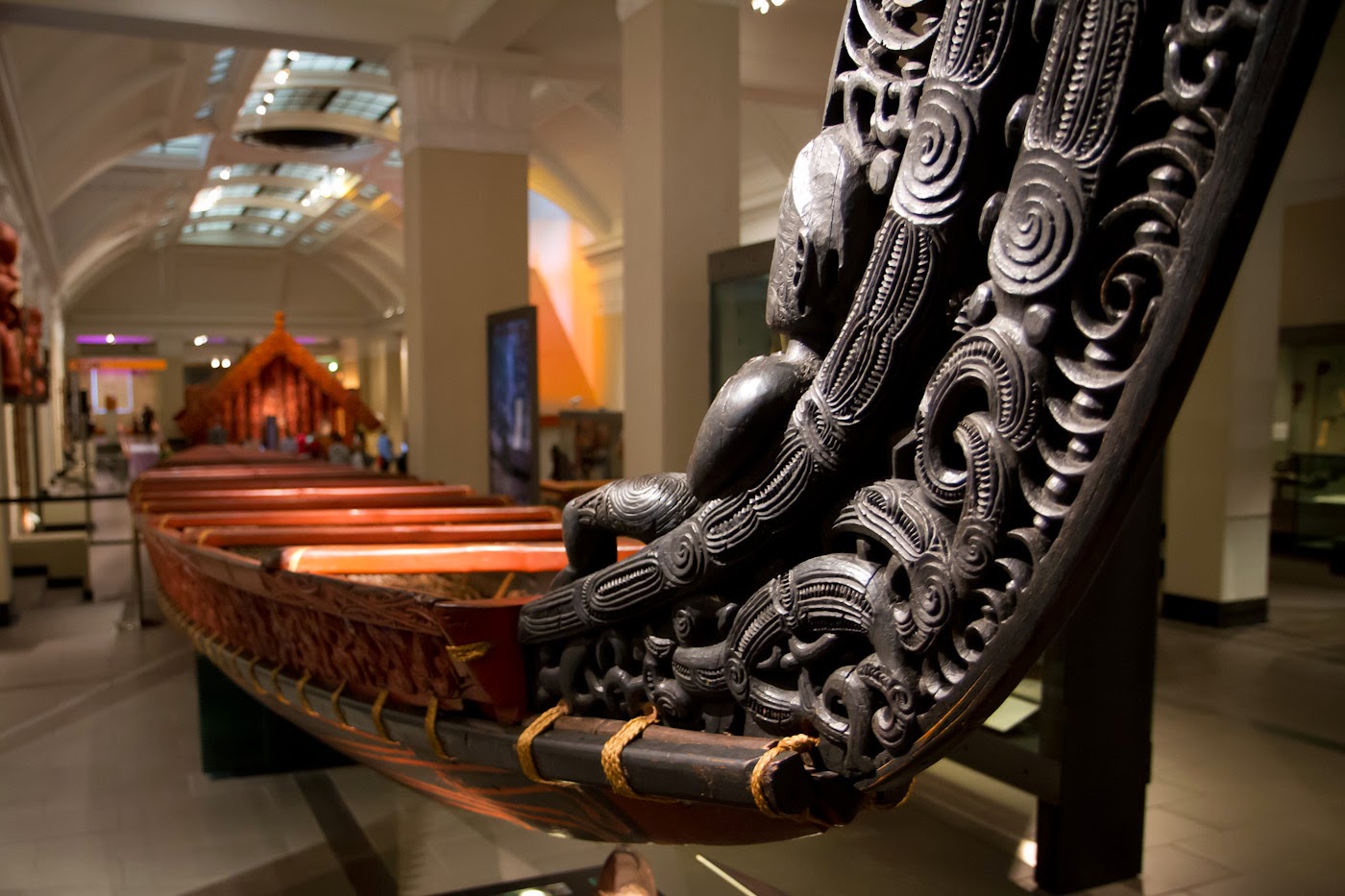 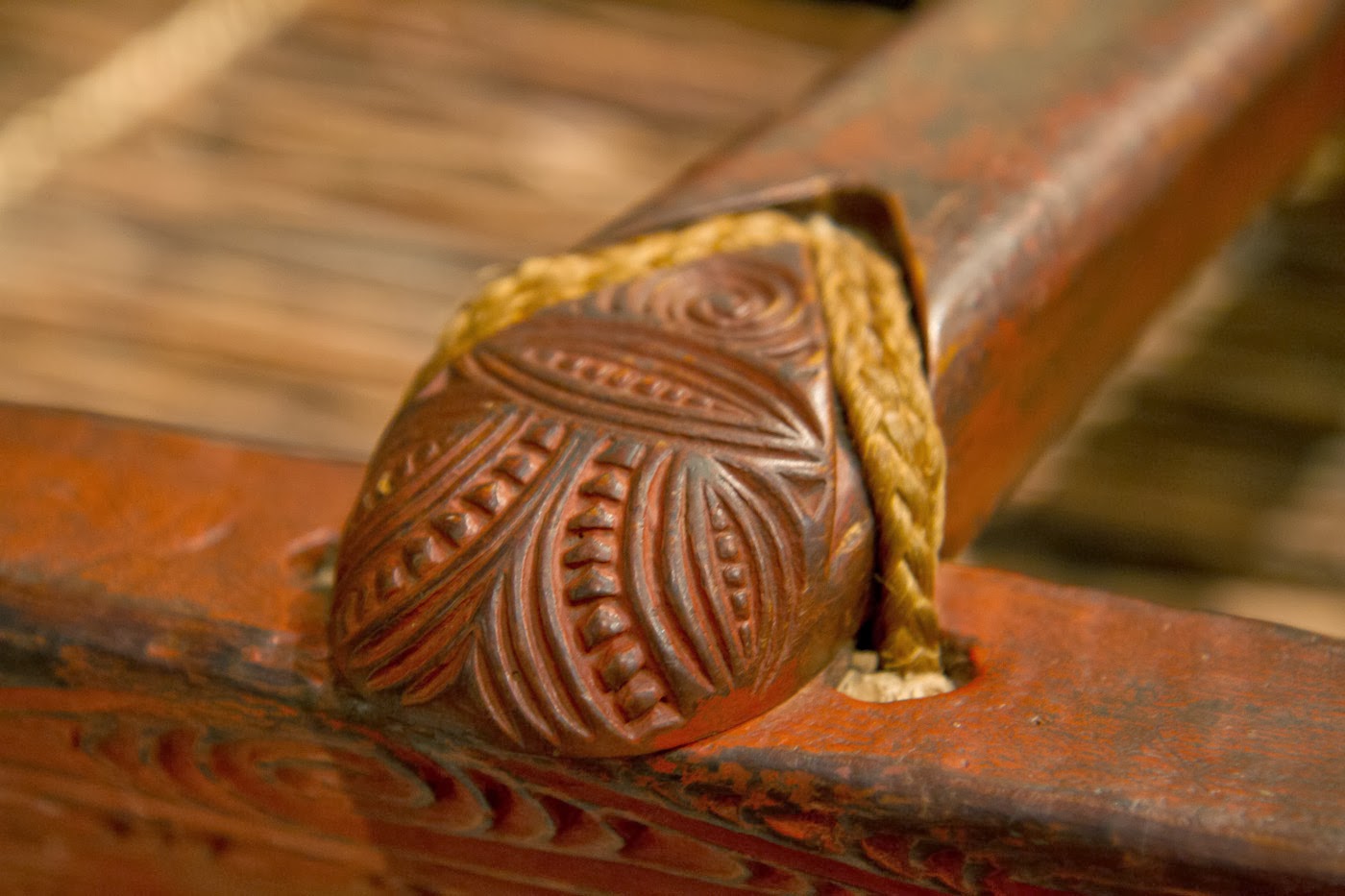 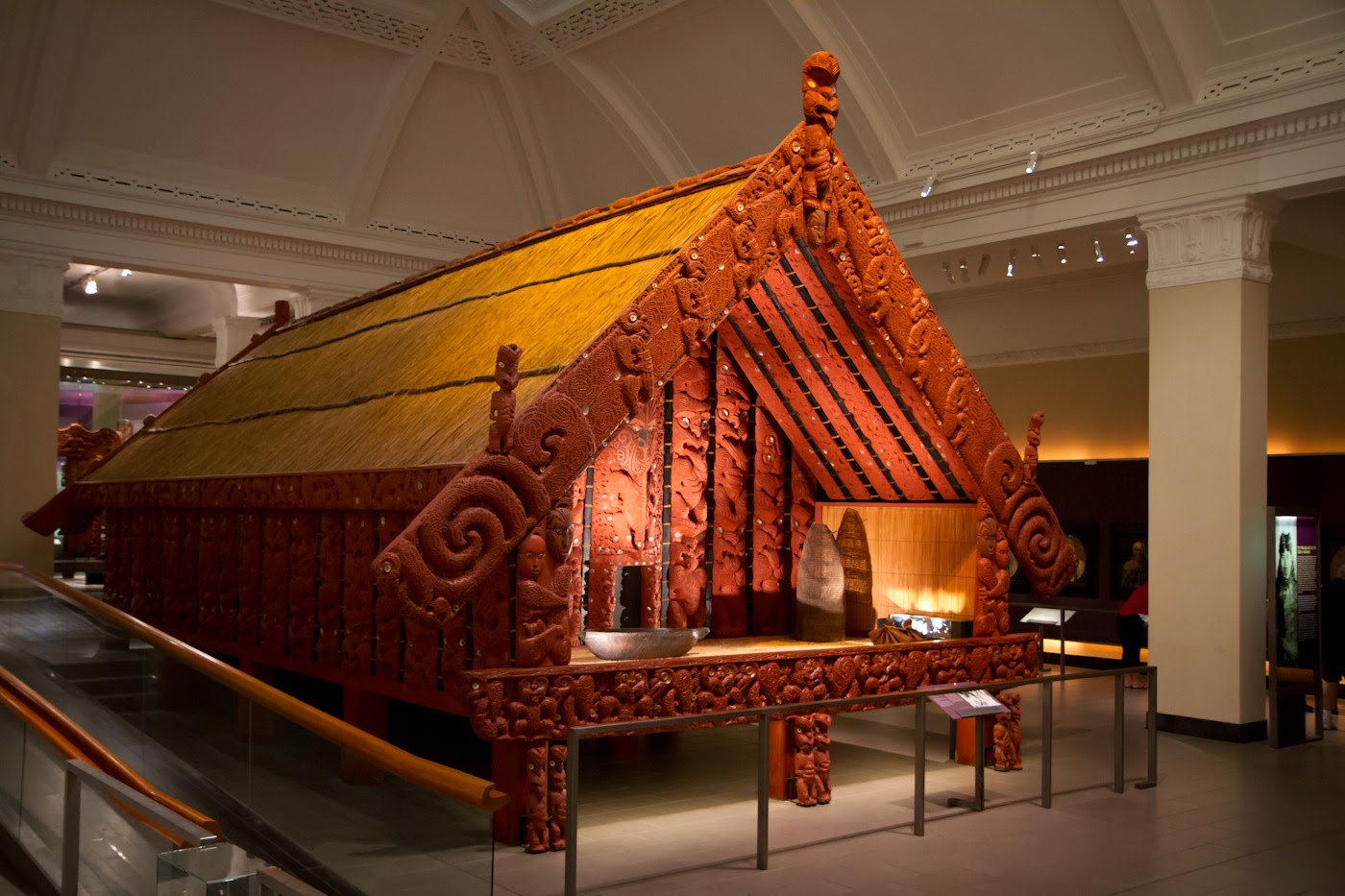 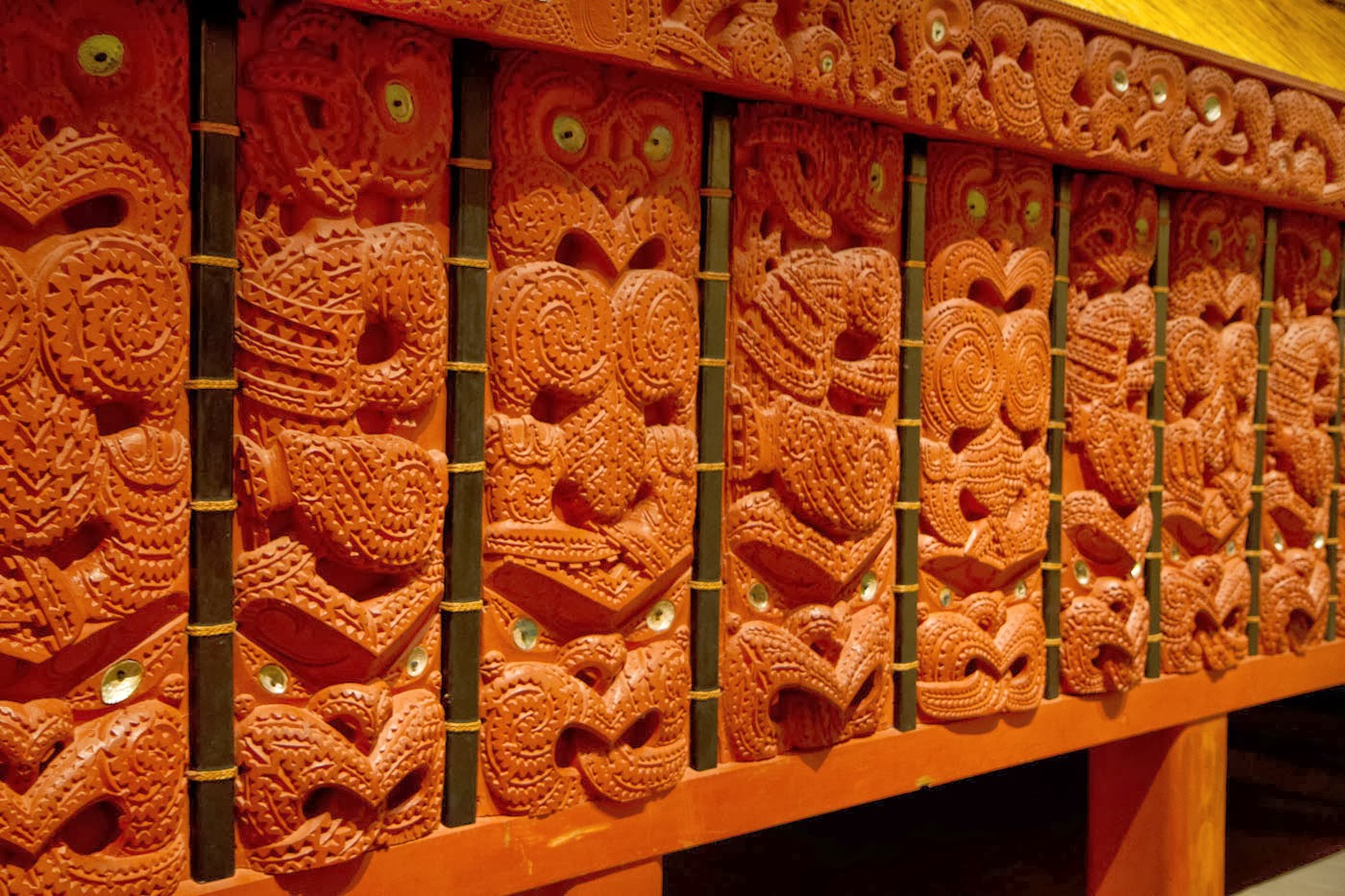 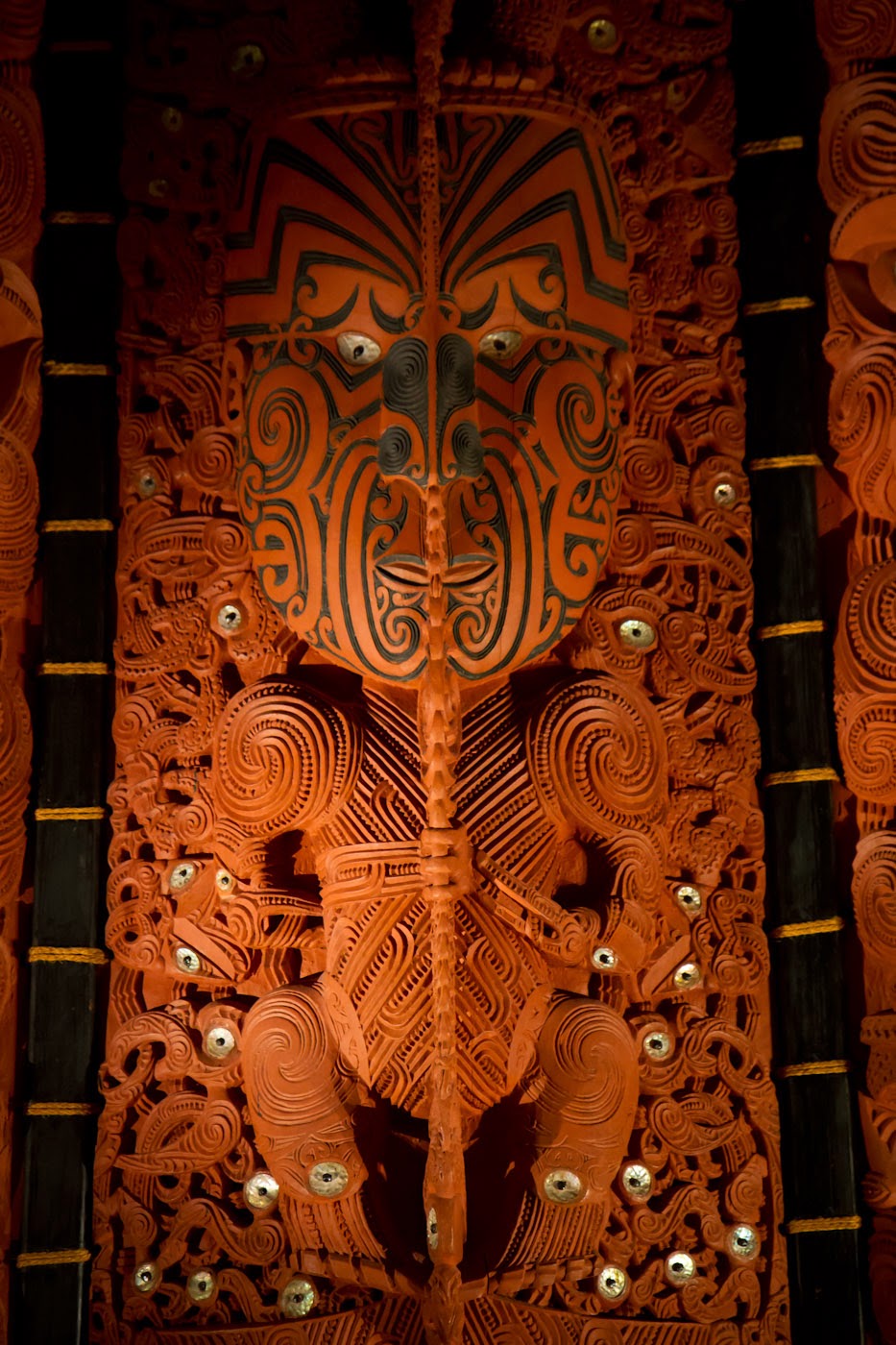 Via Auckland Domain park, University Campus, pasing some political demonstration, we continued towards Sky City aka Auckland Sky Tower and later on via buss towards Ponsonby Rd. In search for some evening dinner location we walked the whole Ponsonby Rd. Slowly it go quiet chilly  but we did not find anything that totally persuade us (nevertheless there would have been some nice locations), we walked down College Hill Road, stopover in a super market and back to the harbor district from the night before… quiet some distance we walked that day – and most of it on hard surface, no bush tracks, no comfortable wading boots and worst of all no rod in the hand. 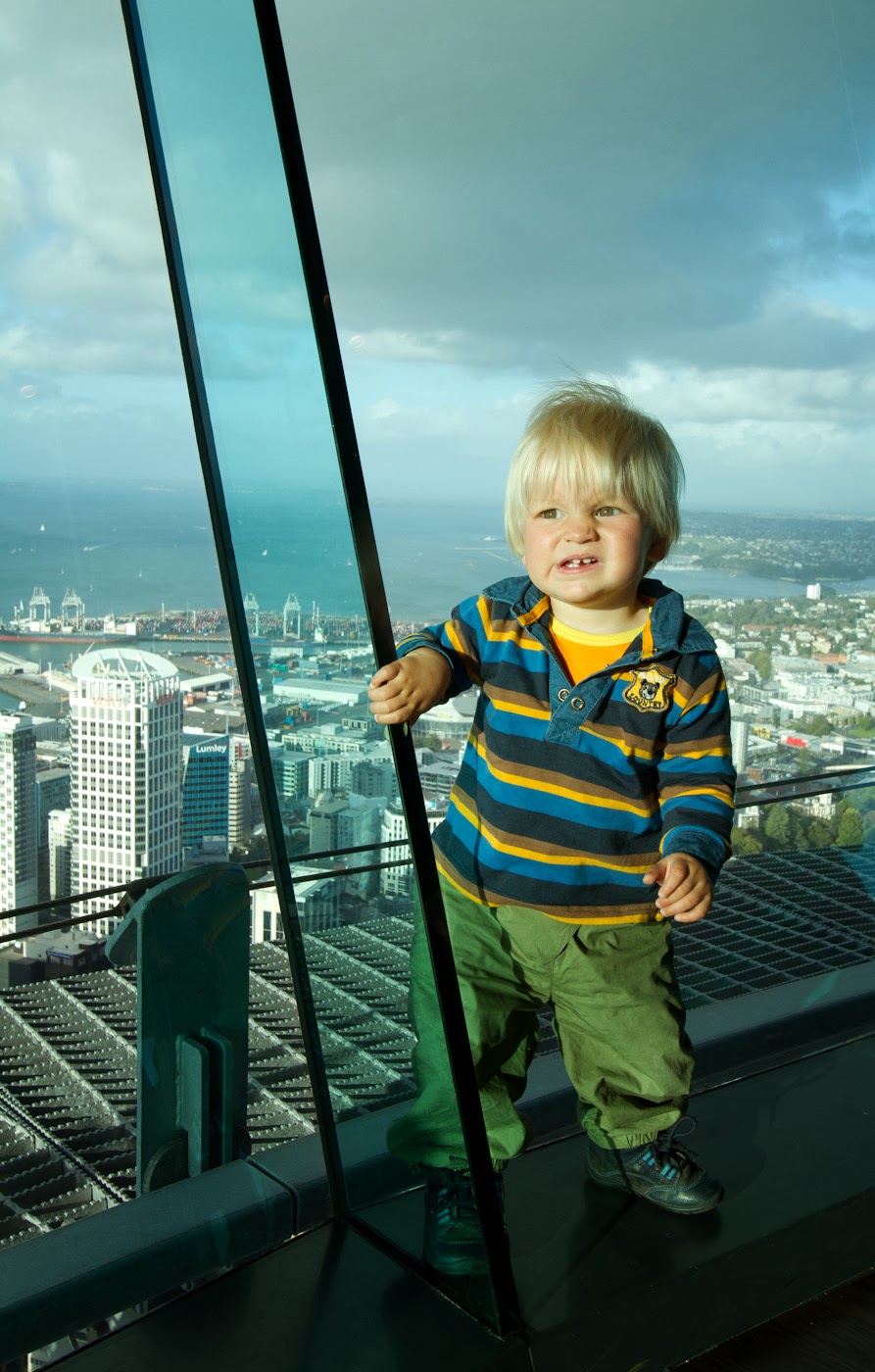 We ended up in the same spot as the night before: Pescado. Hence the time invested scouting that location the evening before paid dividend. Again a delicious, but more extensive dinner this night. A real fine dining event was ufortunately not a feasible option due to the missing nanny.

Auckland was nice and definitly good for a stop over. Even that we did not see any of the nearby highlights. 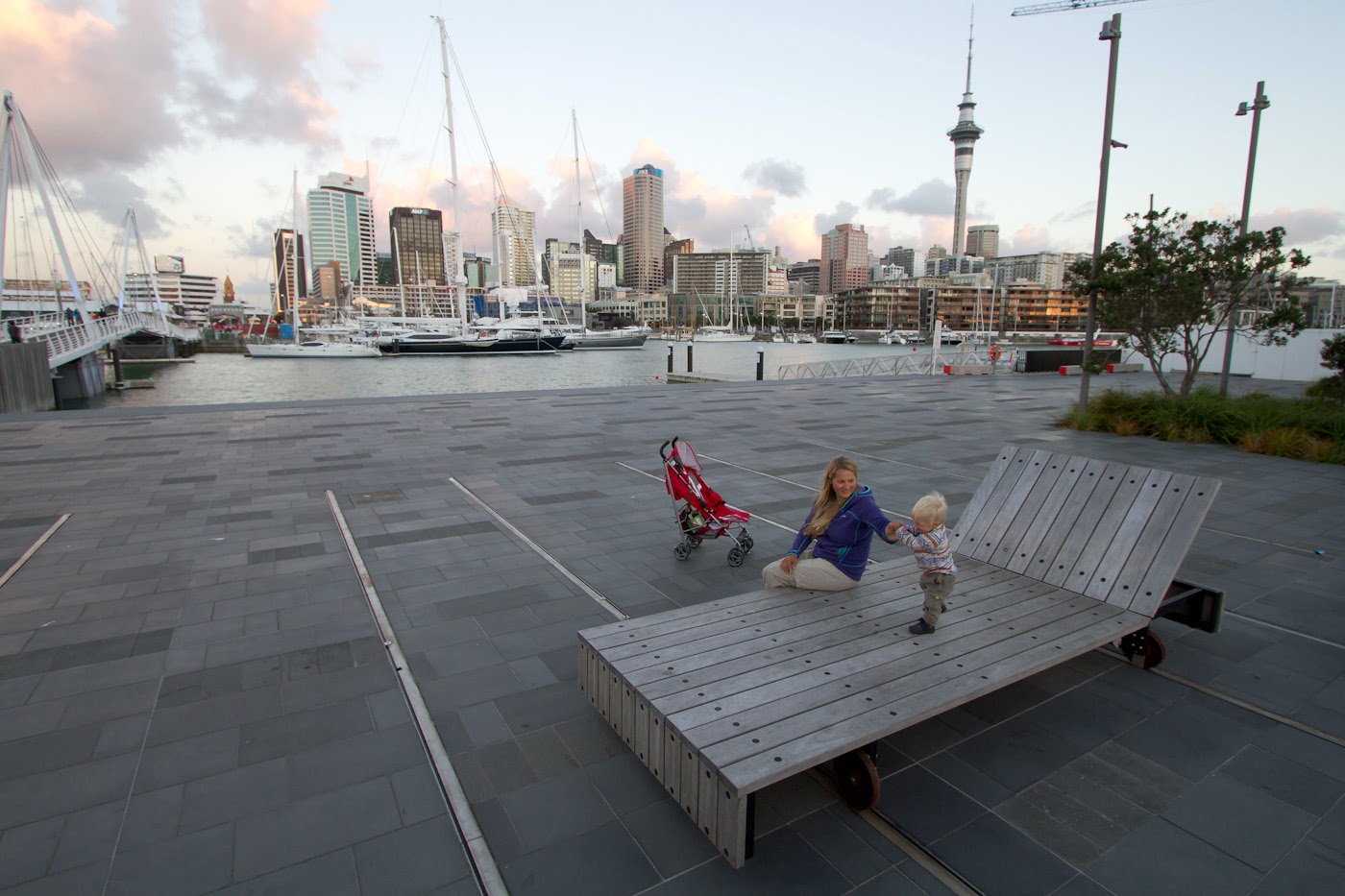 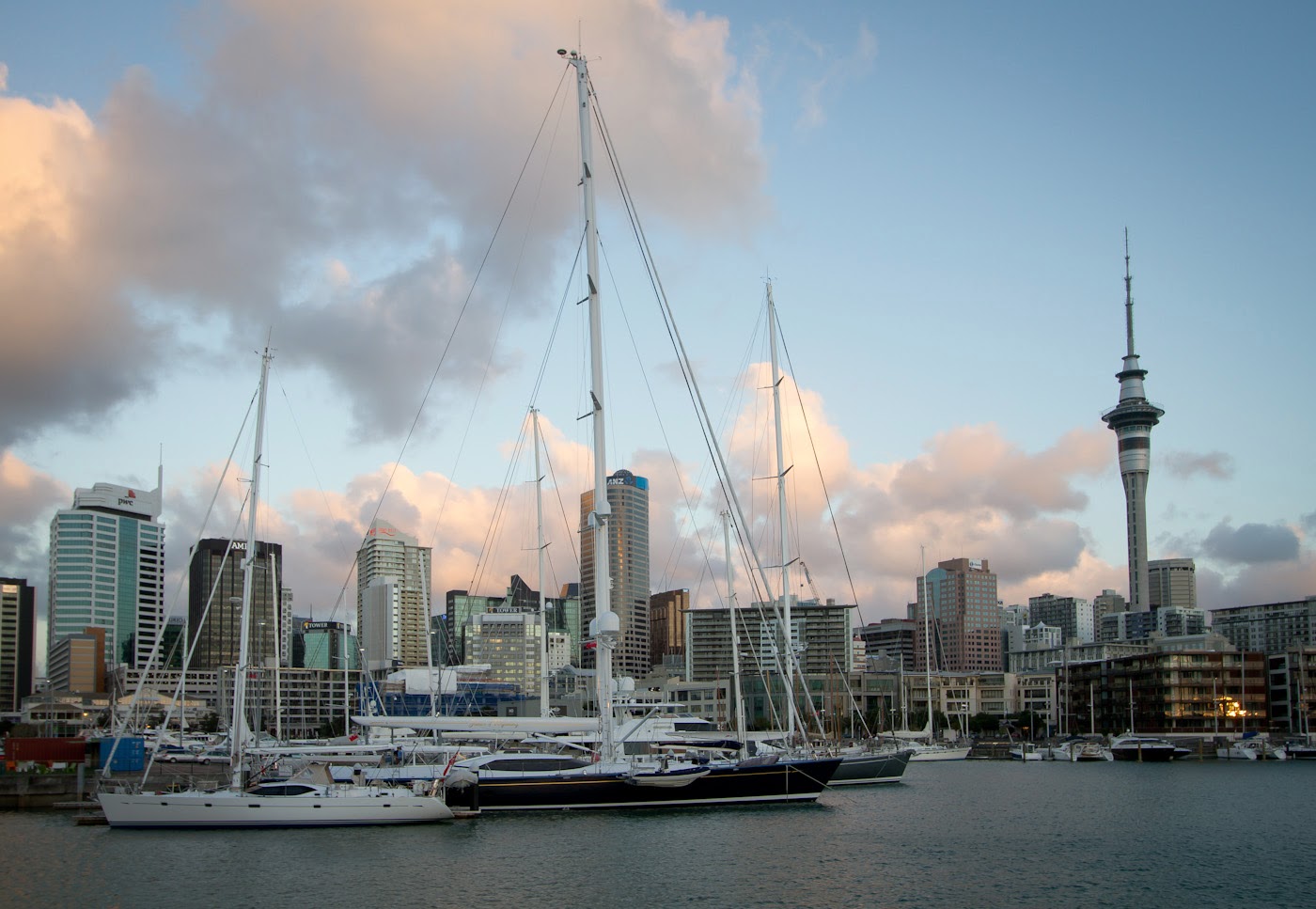 Time to leave NZ… very sad feelings. As the duration of this trip was unique, the feelings did not hurt so much than two years ago. And at home we should have been welcomed by summer.

As we had an early morning flight towards Tokyo we had to finish packing the night before. Sorting and packing stuff that would join us on our trip back home and belongings that would stay in NZ with Tony for future adventures (large car camping tent, storage boxes, some cooking tools, …). Think we had one big 40 liter box of rubbish. This part of a trip is most of the time the least fun part. Note for the next trip: take less!

The time in New Zealand was too good to be finished.

We had an unbelievable dry, long and sunny summer, nice people, landscape, nature, good fishing that was sometimes challenged by the draught, nice accommodations, people, old and new friendship, hospitality and home, good food and most of the time outstanding wine. Everything worked out perfect, no accidents, no sever obstacles. Absolutely nothing more to be wished!

We will come back. We have to.