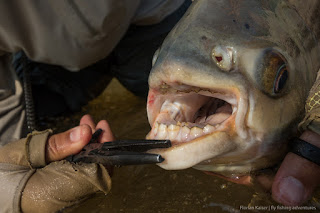 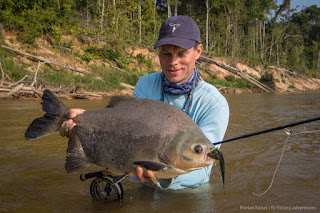 Third day was just half a day of fishing due to the transfer towards Aqua Negra Lodge around 50km further downriver. Again we fished a section of Secure below Asunta and where guided by Fernando the first part of the day. After lunch we met the group with which we were changing place. They were going upstream from Aqua Negra towards Asunta and we went the other way round.

Fishing from two lodges and experiencing and discovering the river in two different sections adds a lot to that venue. It costs some time traveling and you might lose half a day of fishing, but it is totally worth it as both lodges have their characteristic appeal and the river is the same but different. Second part of that day we were guided by Luciano, an Argentinian fellow and experienced guide. Fishing continued as in the morning: casting to structure from the drifting boat was the key. Close and very close is the success factor. I did not do to well on casting as I constantly underestimated the distance and most of the time was one or two meters to short. Last year with Breno at his pousada I had more precision casting for Peacock Bass.

Casting to one of those structures I caught my very first Pacu (Pirapitinga) and was very thrilled! On streamer (black – red – yellow! Hint: the German flag ; )  ) - that was kind of less usual as they tend to feast on fruits but small fish as well. A very endurable fighter, I was very happy to finally hold it in my hands. 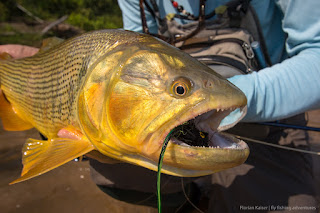 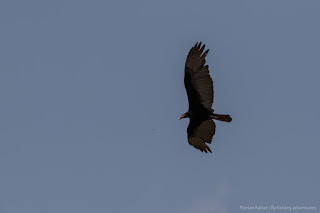 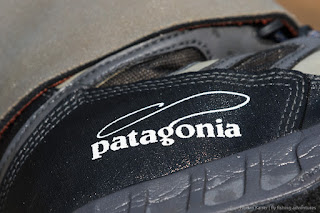 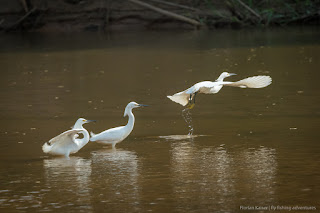 After some fishing and boat transfer we arrived at the second lodge, Aqua Negra, that was supposed to be home base for the next four nights. During the boat transfer we saw in the distance some clouds developing. Half of the four Tsimane traveling with us said that would bring rain, the other half said it would mean not much. Kind of the weather forecast at home in old times before rain radar. We were kind of curious what that would mean for our back country trip for the next three days. Wait! Back Country in one of the more remote places on that globe - yes, exactly that was our plan for the next days. And we were very excited about it!


Welcome at the new lodge with a delicious dinner, to bad I was not really hungry due to my appetite influencing infection. Even the daily cigar after dinner, sitting outside on the porch was not of my taste this time. 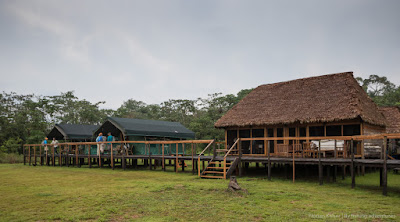 Our group was lucky as all of us had special joy to smoke a good cigar after or before dinner. Did I mention that the group you join during such a week plays a highly important part? Our group was very good and we were very lucky about that! With Chris I had the perfect fishing partner.

Aqua Negra Lodge is the latest addition to Tsimane, providing acess to the middle section of Secure and the lower part of Aqua Negra river. The lodge is located high above the river on a sandy clif. Comfortable safari style individual tents and a big house for the meals. Same top level style as Asunta. 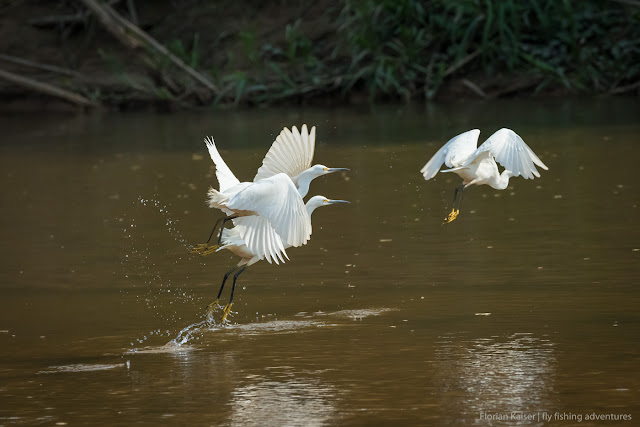 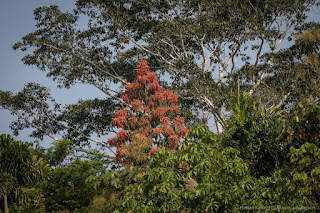 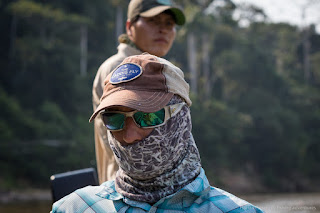 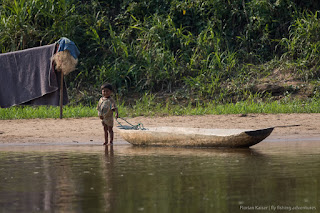 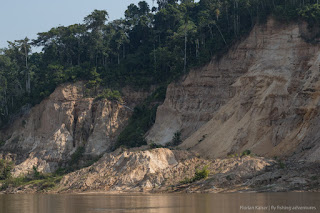 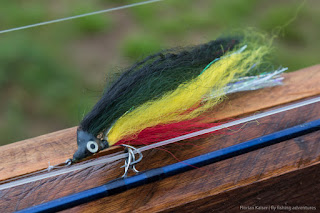 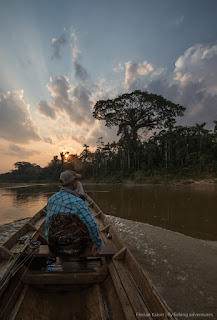 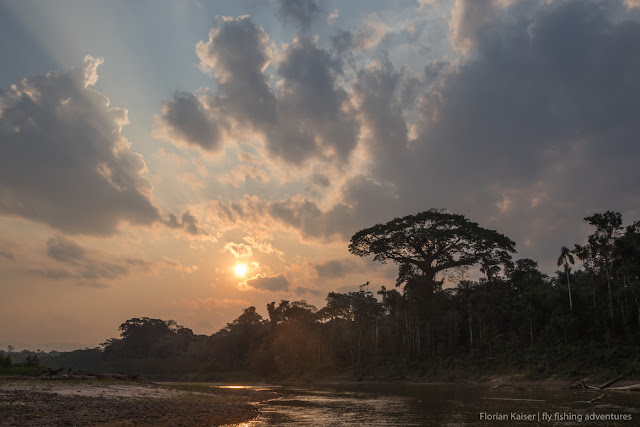