Moments in Time and Friends


We discovered that special place during the preparation for our first trip to NZ SI five years ago. Karamea Lodge, a very decent (which is rather an understatement), perfectly located in Karamea, the gateway to several large river systems in the distant north west of NZ SI. Best of all the offered accommodation was absolutely fair priced. We were amazed by the lodge and the friendly owners. Two years ago (as far as I remember we did not go towards Karamea during our second trip) we went back to the lodge for a couple of days for Ines with Tobias exploring the nature around Karamea while I was fishing at a river in the bush and for me as the day after coming out of the bush. The owners were so exceptionally guest oriented that they reserved the whole lodge for us – unbelievable!

Before I continue with that 'too good to be true' story: the lodge was closed due to personal reasons by the owners’ just weeks after we were there early 2013. Sad for many many satisfied guests.

Back to the current trip and me returning from the bush: flying over the lodge I saw several cars there, thus there must be somebody at home. Unloading my stuff from the chopper at Karamea 'airport', paying the bill, a quick side trip to the beach and the ocean, where three locals fished with their Kontiki longline fishing device, catching several red snapper.

After the beach I passed the the former accommodation and appreciated restaurant Riverstone, I learned that this venue was closed as well... (later I was told that a divorce was the reason for that sad situation. The homepage is still up but as of 01/2015 the location is closed, check if you are interested) 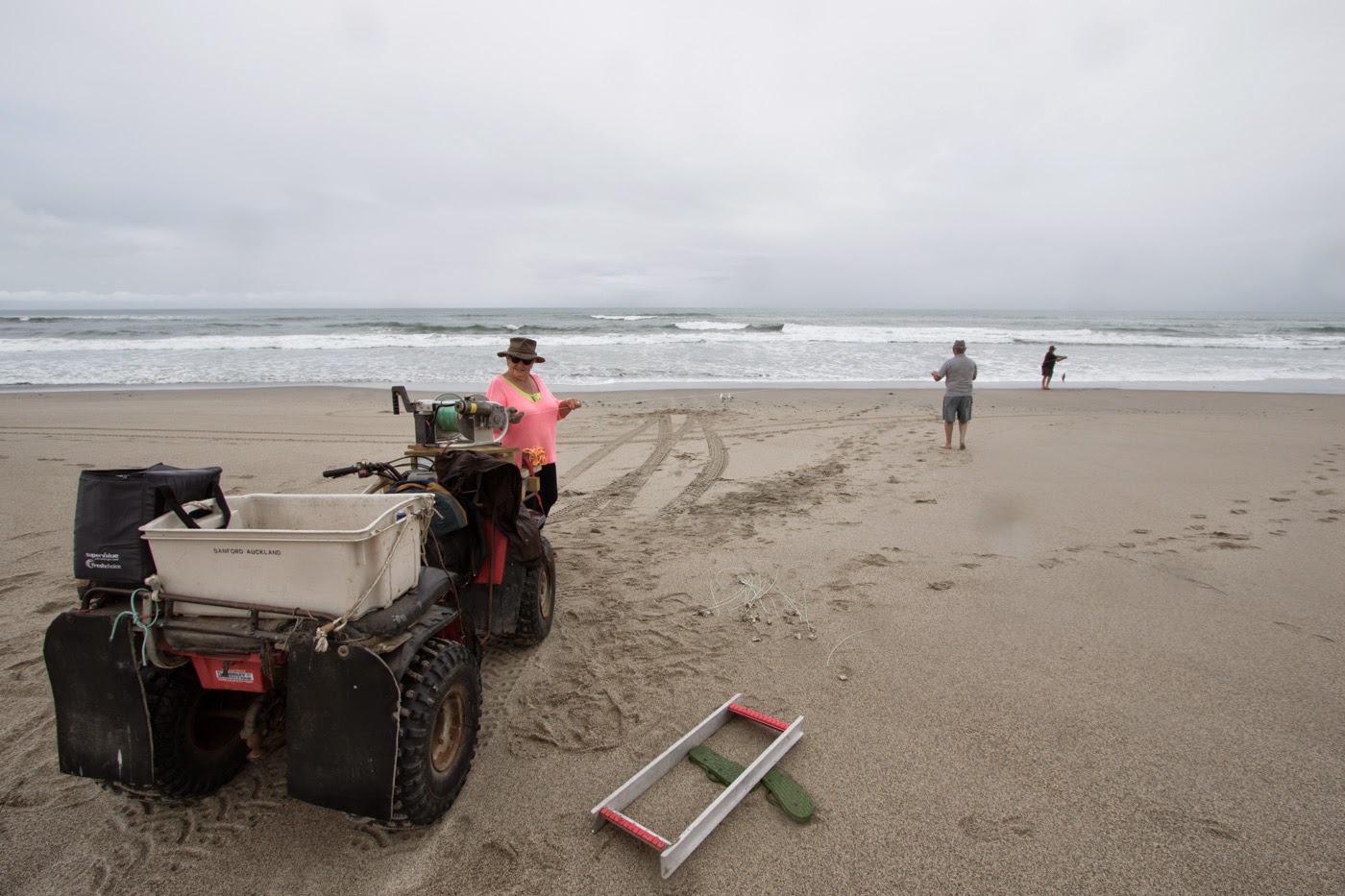 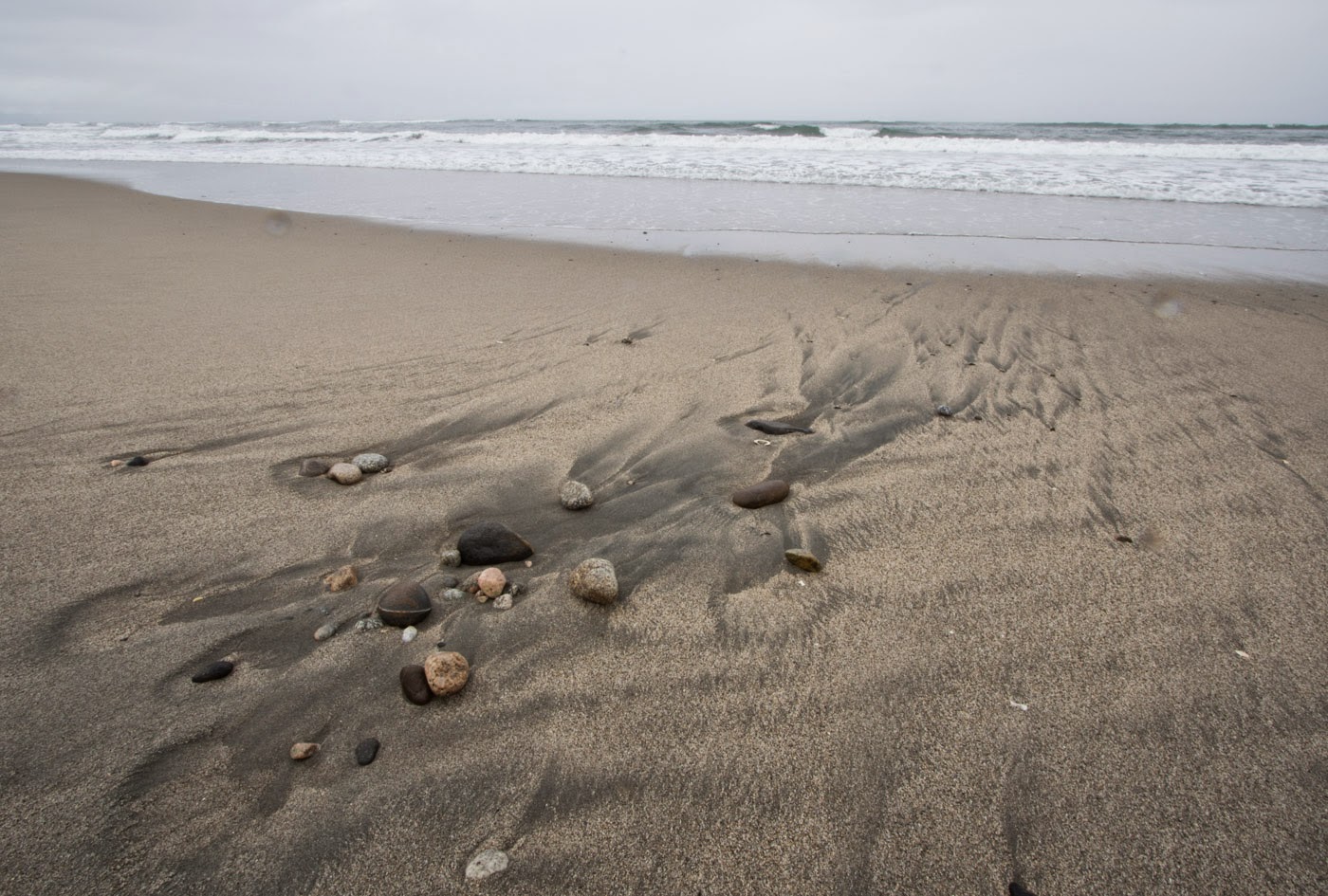 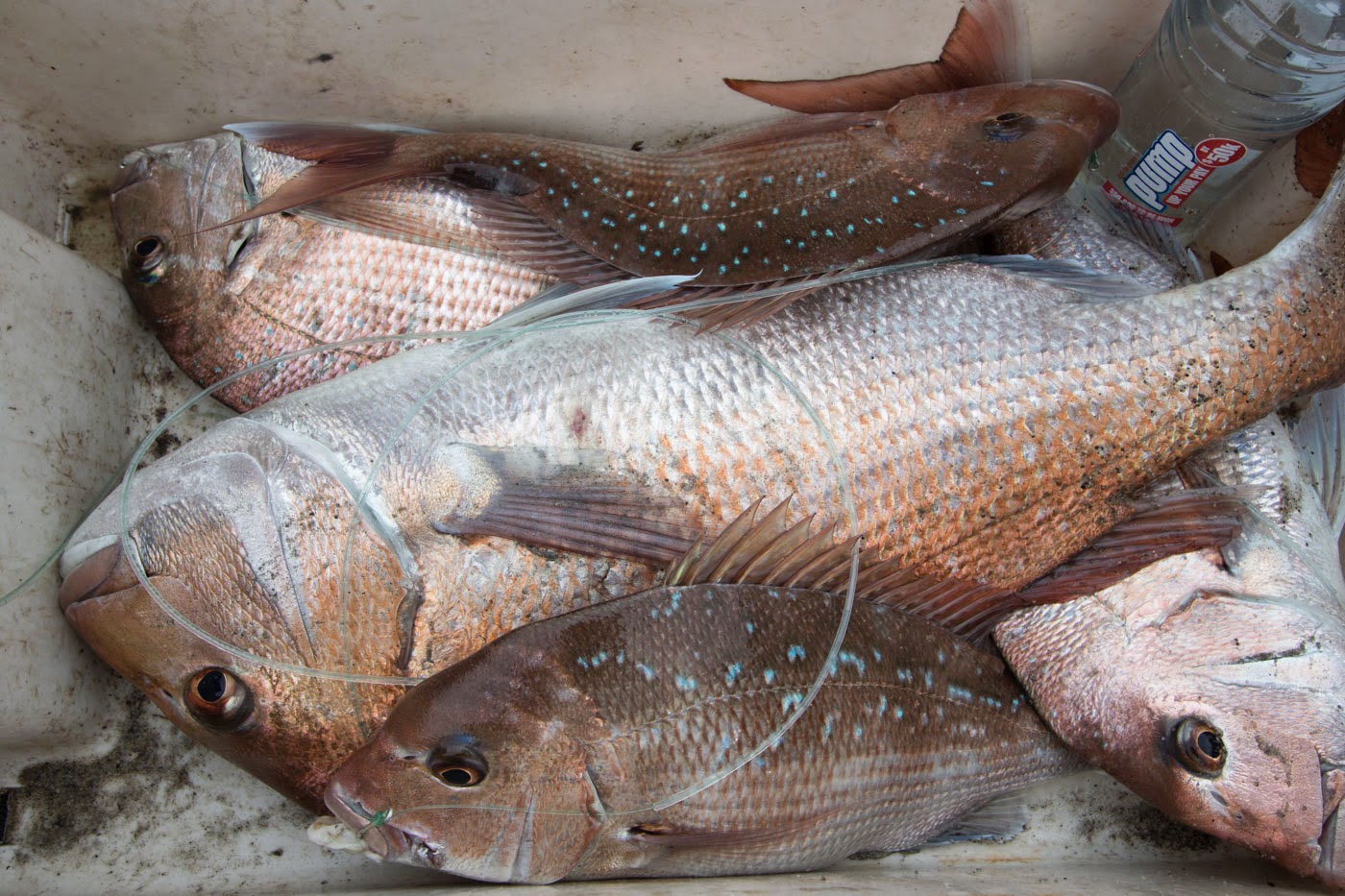 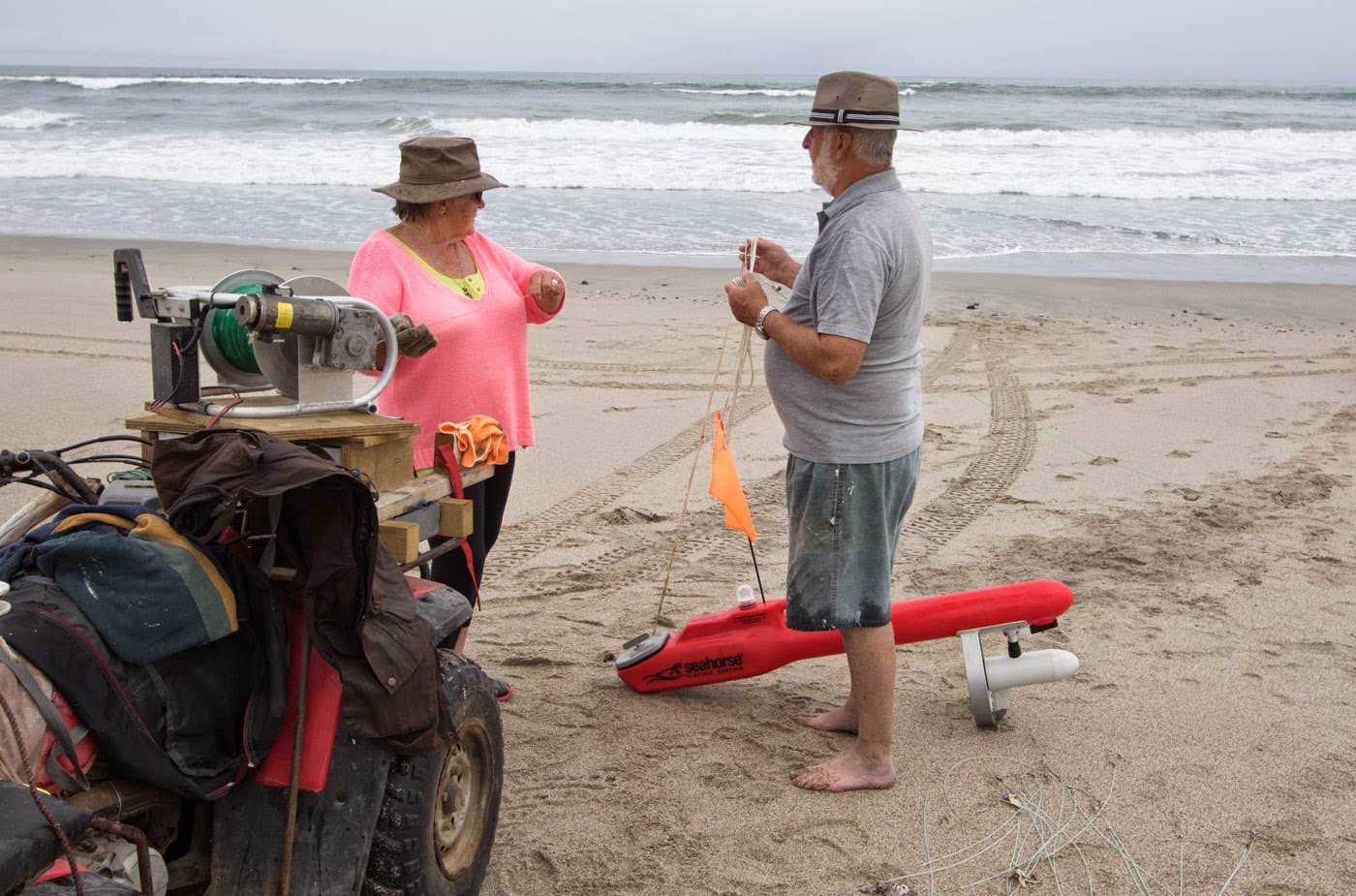 The welcome by Jenny and Mark, the owners of the former lodge, was exceptionally warm and friendly. It felt like home from home! I was immediately invited to take seat between a bunch of family and friends. And the best of all – if everything works out, they might visit Bavaria in the not so distant future! 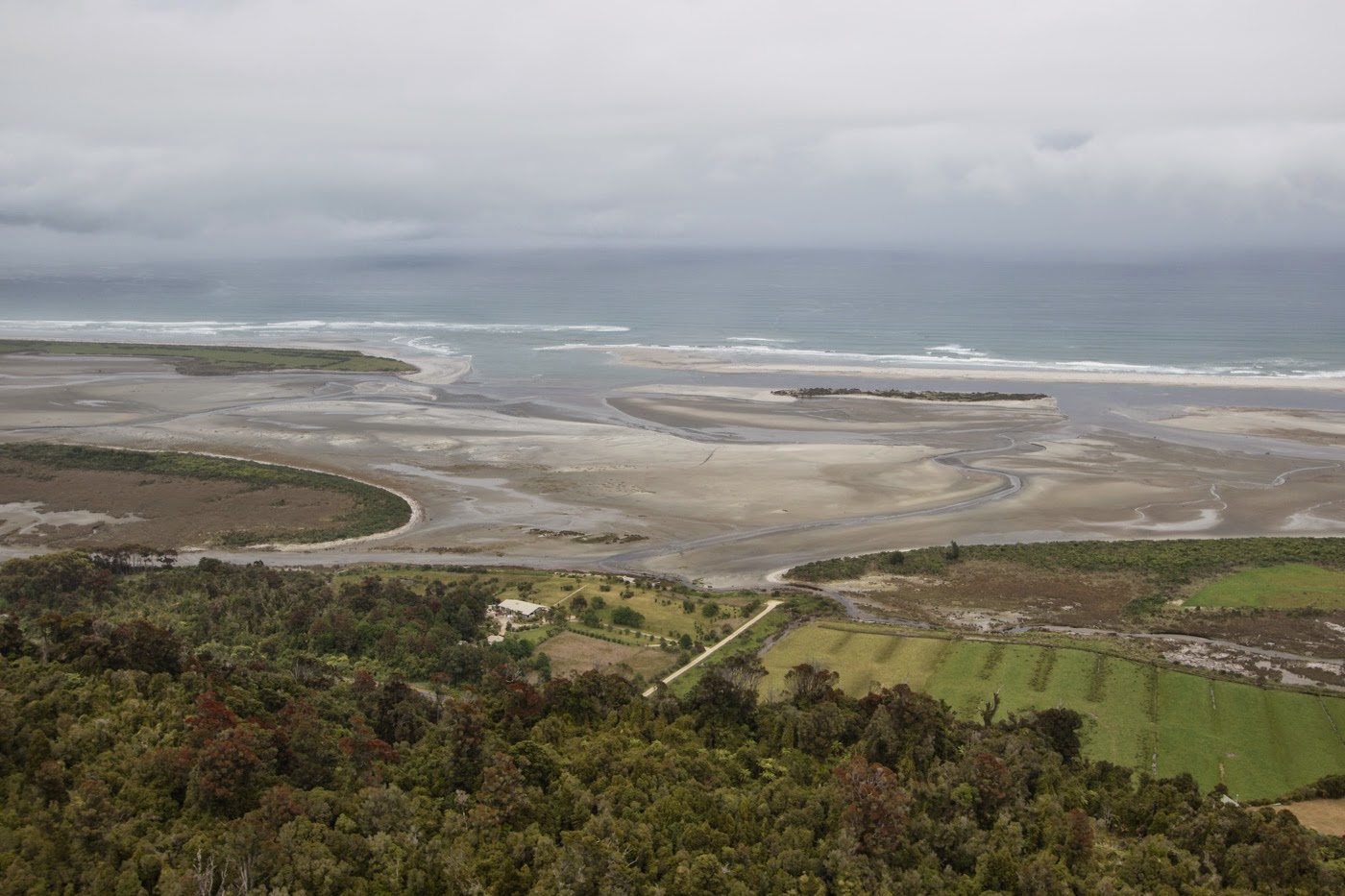 A similar situation of friendship turned up some days later in Queenstown with guide Bruce and again in Te Anau – those are the very special moments you only experience when you travel destinations several times. Traveling this way,  you come to places that developed a meaning to you, not just tourists’ attractions and points of interest but real connection to a place, a landscape, the people and ultimately friends living there, locations and memories that cause highly intense emotions.
After four trips many places in New Zealand SI hold such a special meaning for me.

Too bad that I had to deny the friendly offer to stay for the night as I was on the road towards some flowing water further south that called… would have loved to stay but with just four weeks you should better have an eye on the outlined rough route.

Reefton was the destination of that afternoon. Ending up there in a Motel, but to my delight the favored Tilly’s Place crib / bach / holiday home would be vacant from Sunday onwards for two nights. Saturday found me driving via Springs Junction to one of the rivers around Lewis Pass. Millions of cars drove towards me as it was the first day of the holiday season. Every second car with a boat or other device behind its hitch. 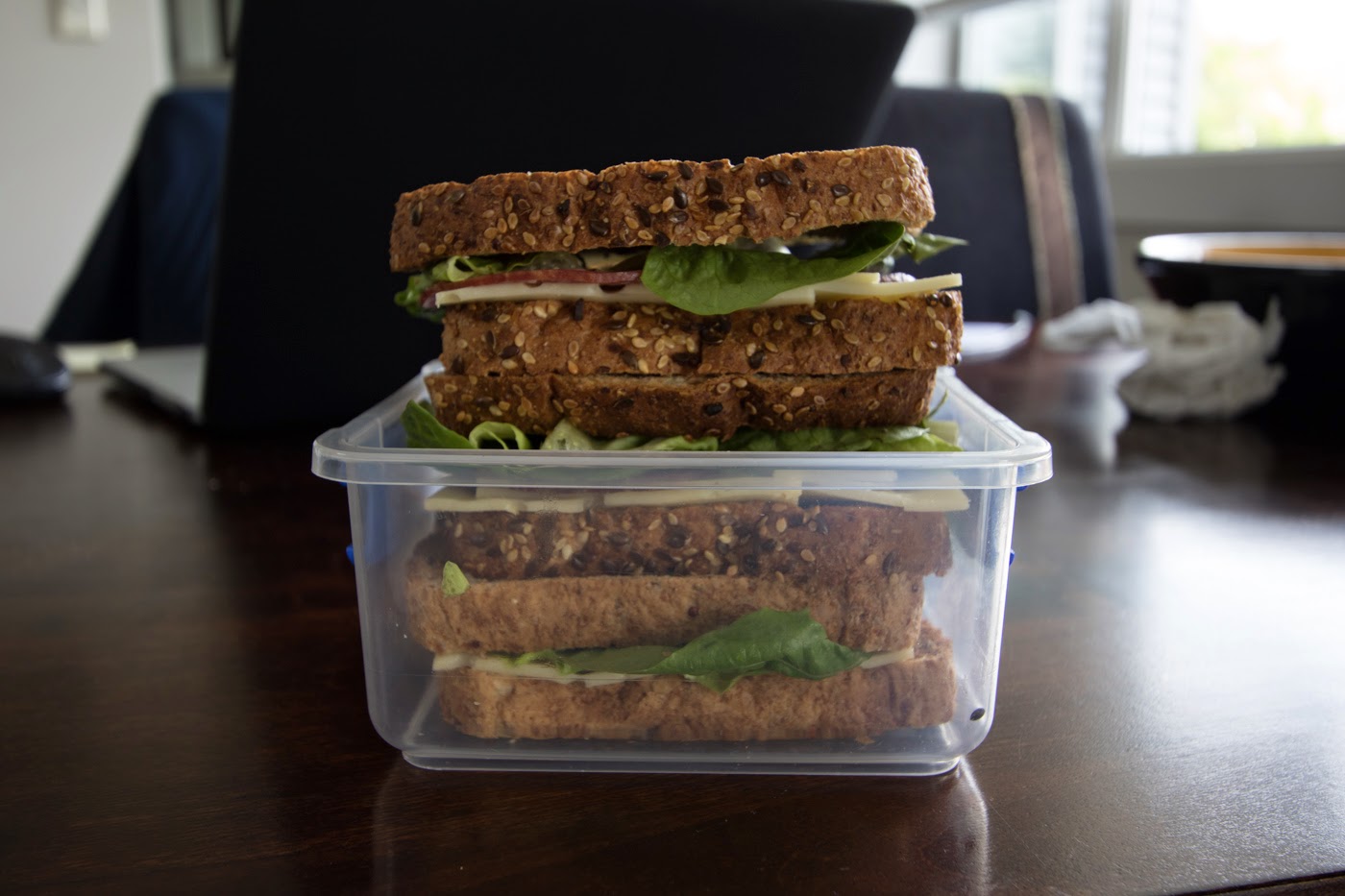 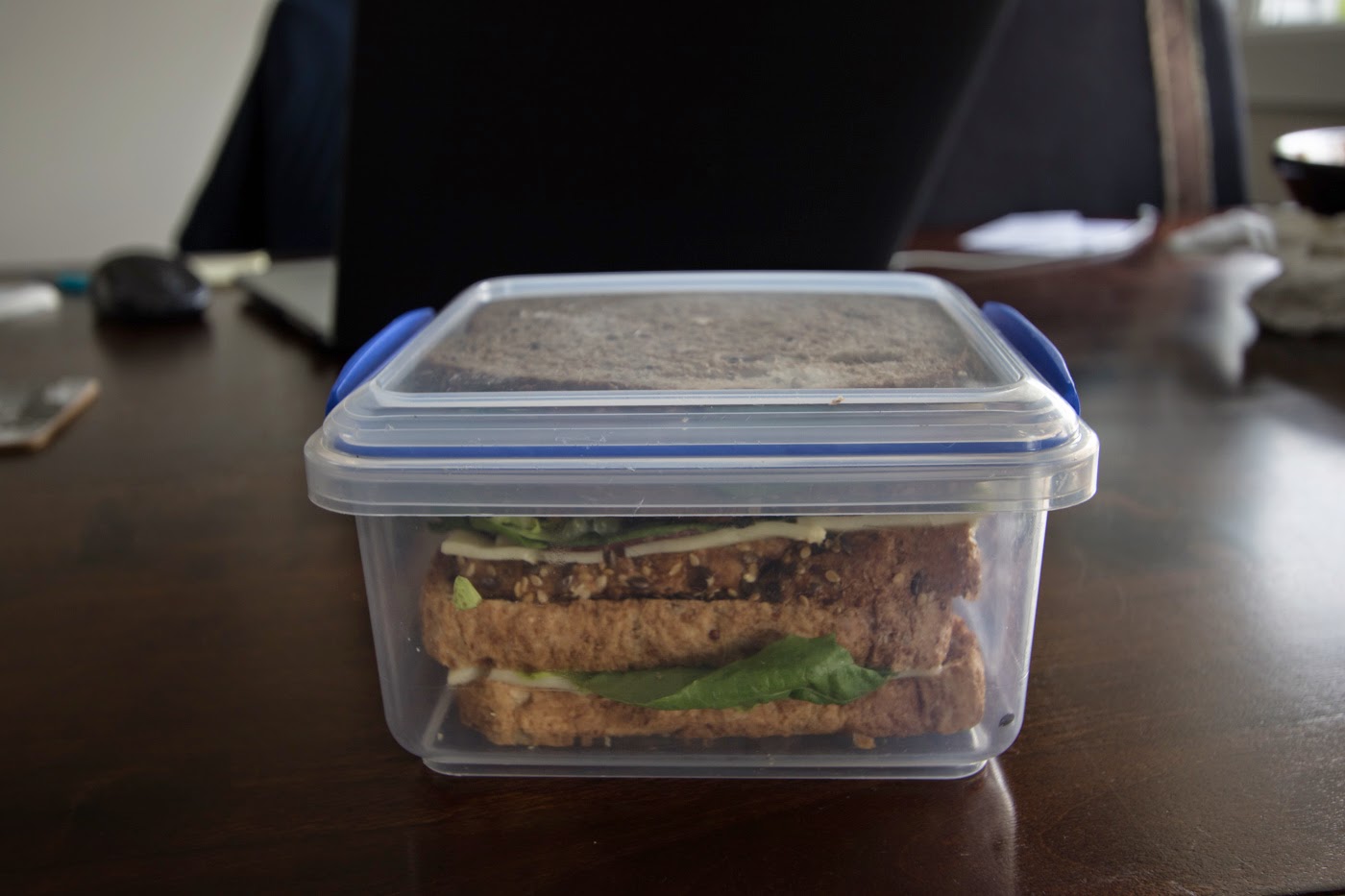 At the trail head to the river, I packed my gear and started to walk in. Right in that moment a guy jumped out of a motor-home parked at the main road and announced that they “wanted” to fish that river as well. Did they? No they were parking and having a late breakfast. I offered them to give them a day of fishing from the mouth upwards and I would walk further as intended upstream. A burden for me as my left food reminded me every single step. Anyhow, the day was rather windy and overcast. At the first significant pool where the track comes close to the river I immediately spotted a very good fish but resisted the temptation to fish for it. As I said I would walk further upstream. Fish were few. Only in the obvious pools I could spot a couple, mostly one brown in the tail and two rainbows further up the pool. In one good pool at the end of a short gorge I spooked them all by bad and lazy habits and bad casting in the wind funneling through the tight valley. Several pools and some fish later I finally landed a nice and strong 7lbs rainbow, another one was lost. Not much for that day, but at least not blank. The motor-home was long gone as I arrived. Might have been some bloody European fishing tourists ; )

PS: I was wondering about the tramped grass on that particular river while tramping and fishing up. Later somebody told me the reason for that: a trophy was caught there recently and thus everybody went there. If I would have known that... Do not tell anybody not trustworthy where you catch big fish! BTW I caught my trophy in the river XXXXX! 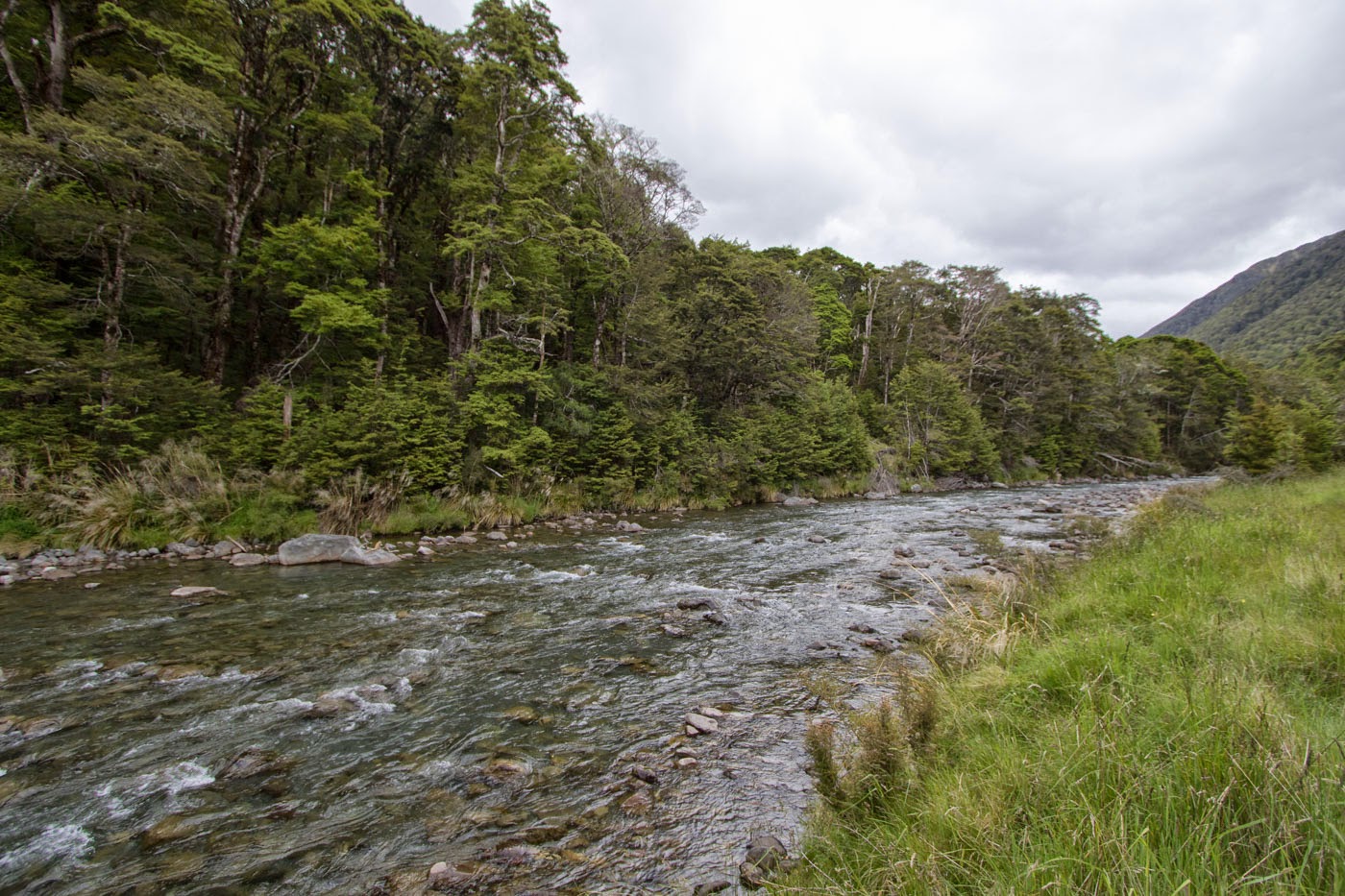 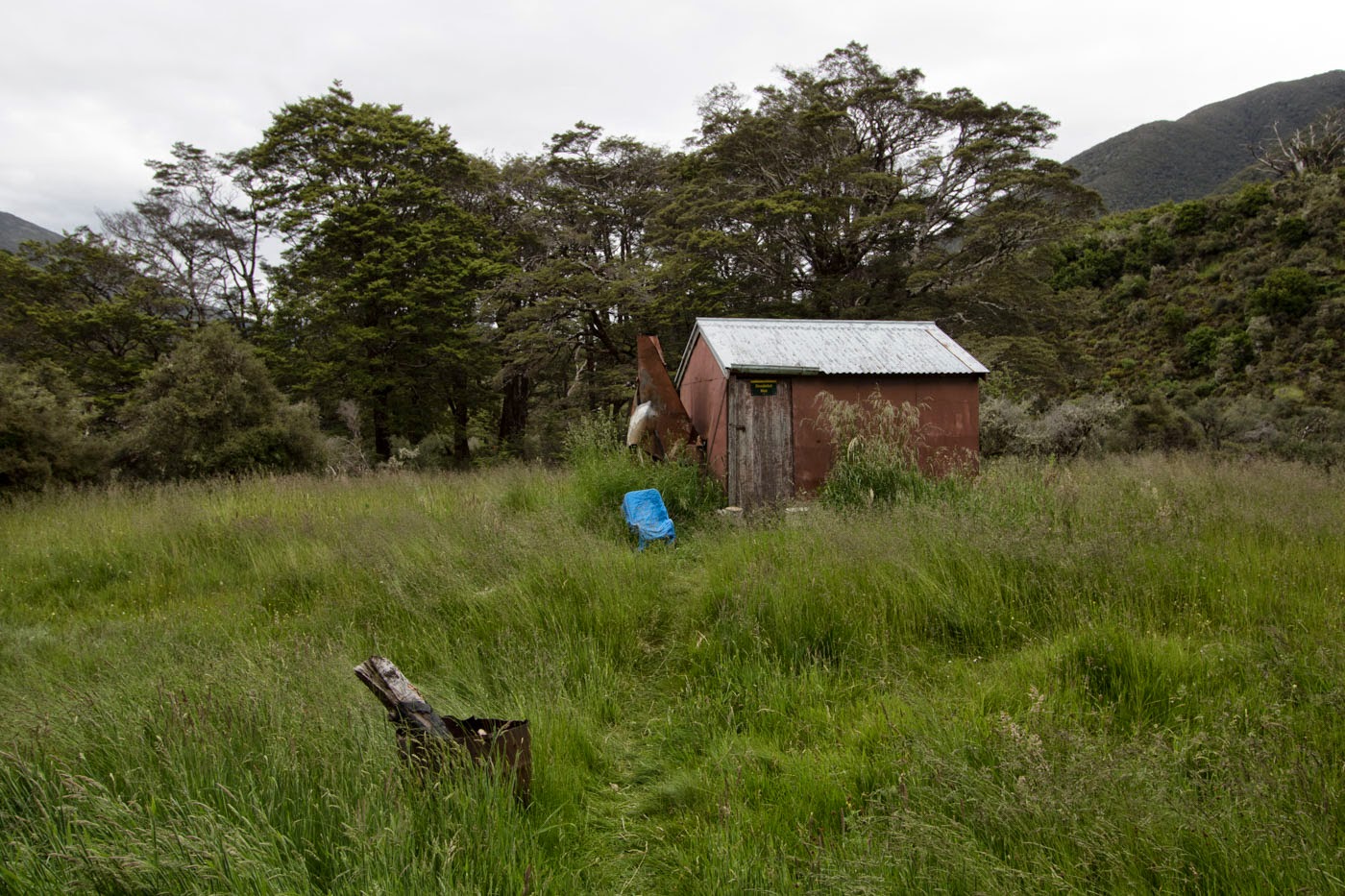 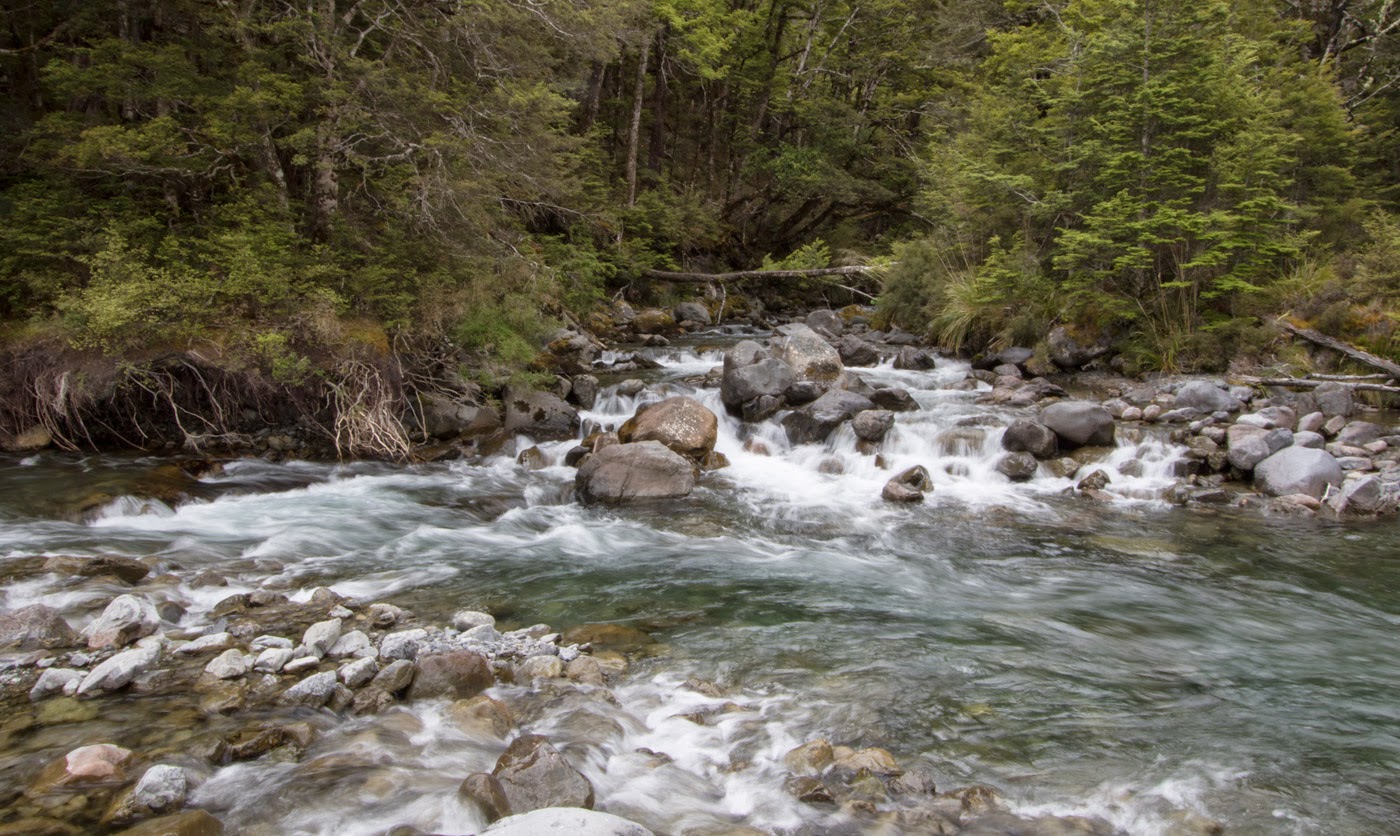 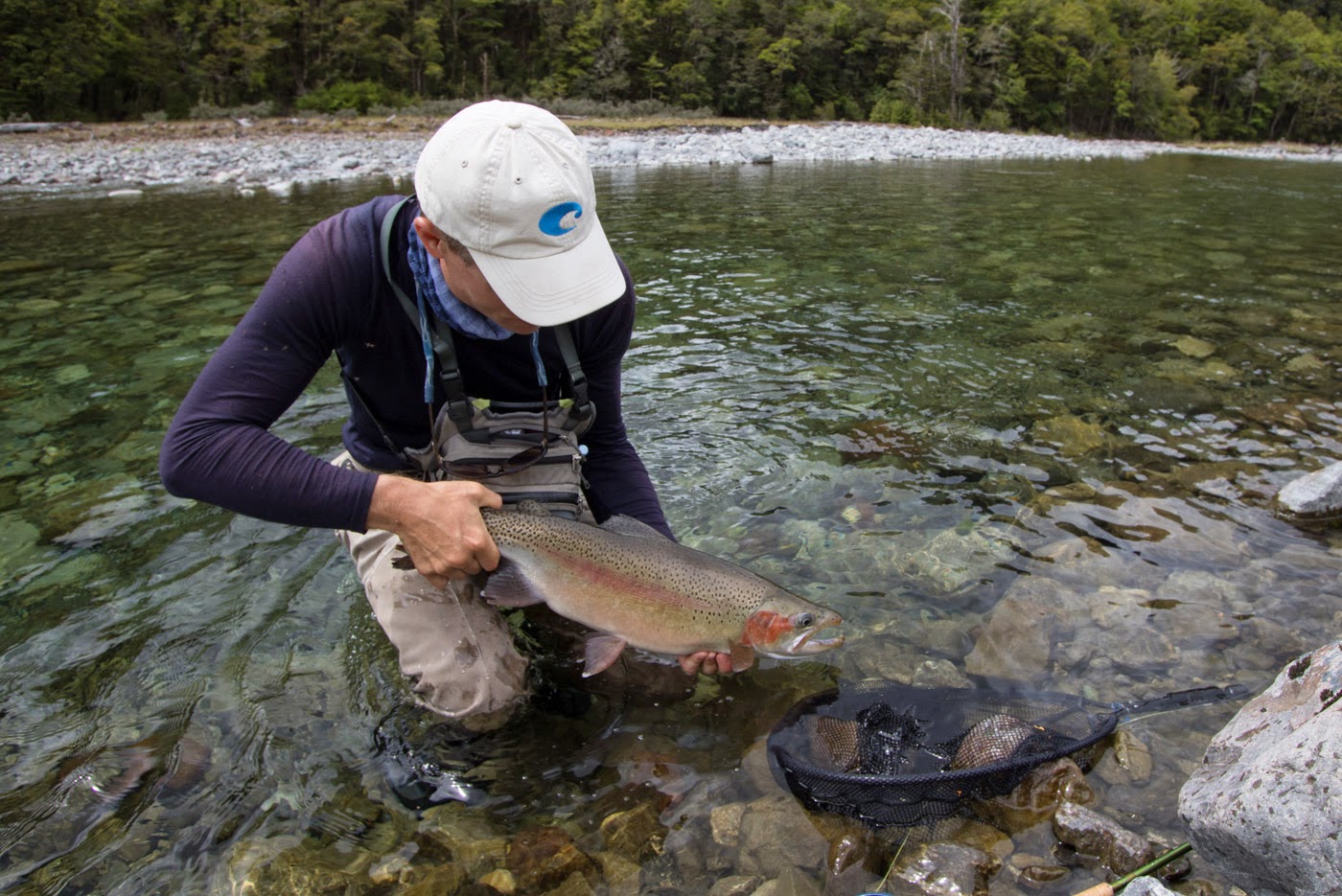 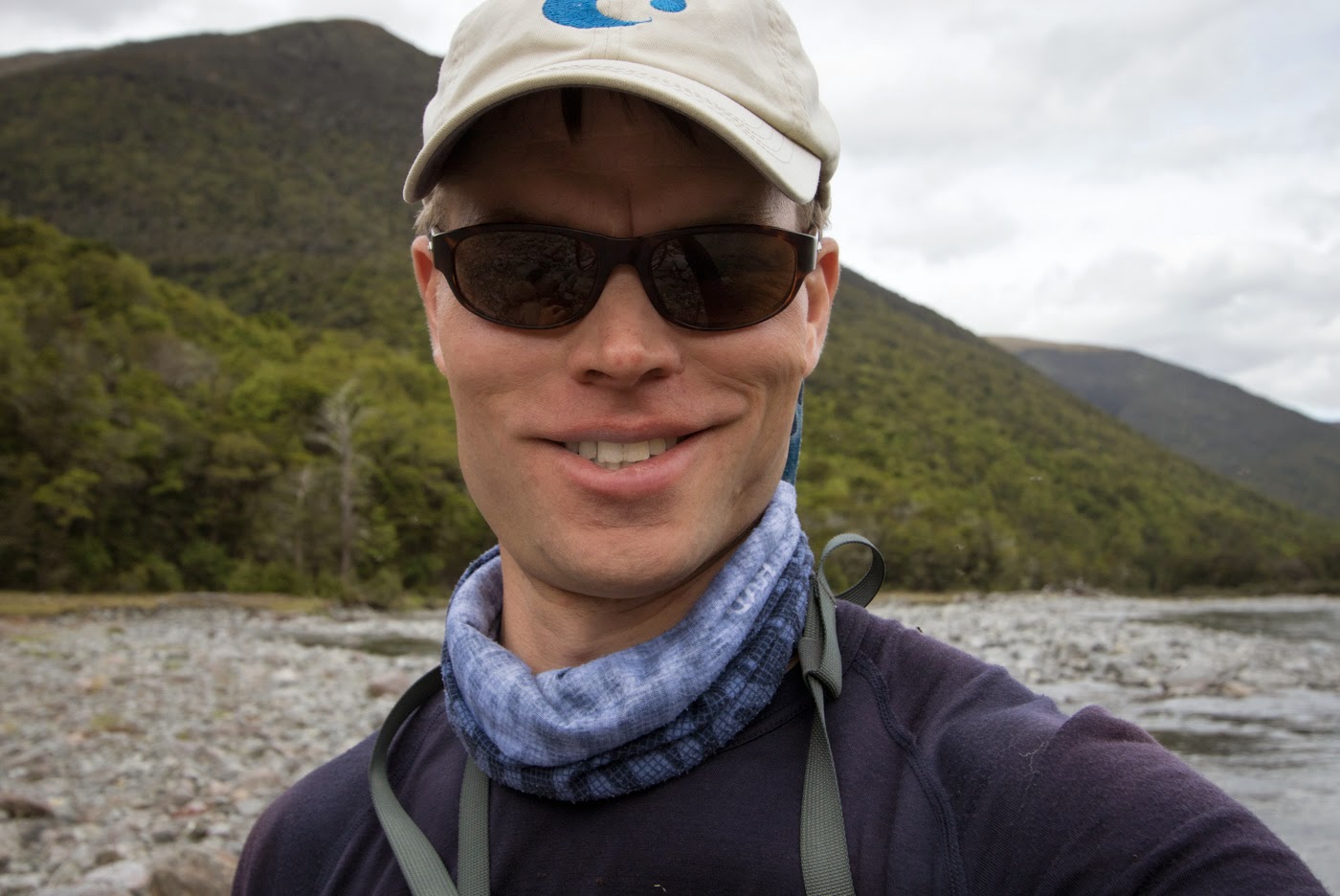 Late on the way back towards Reefton I was lucky to make arrangements for two nights at the mentioned place. Strange feeling to be back in a holiday home after 1 ¾ years. Sunday, sleep in, a couple of useless kilometers, less than two hours on a river close by (lots of stones were in the riverbed) the way back to the car was mega bush bashing to get through a distance of just 50 meters. A machete would have been handy or better a rotary cuter to open a tunnel in the dense new plantation scrub, black berry and stuff. If you get lost in such a piece of vegetation - nightmare … better not to think about it. 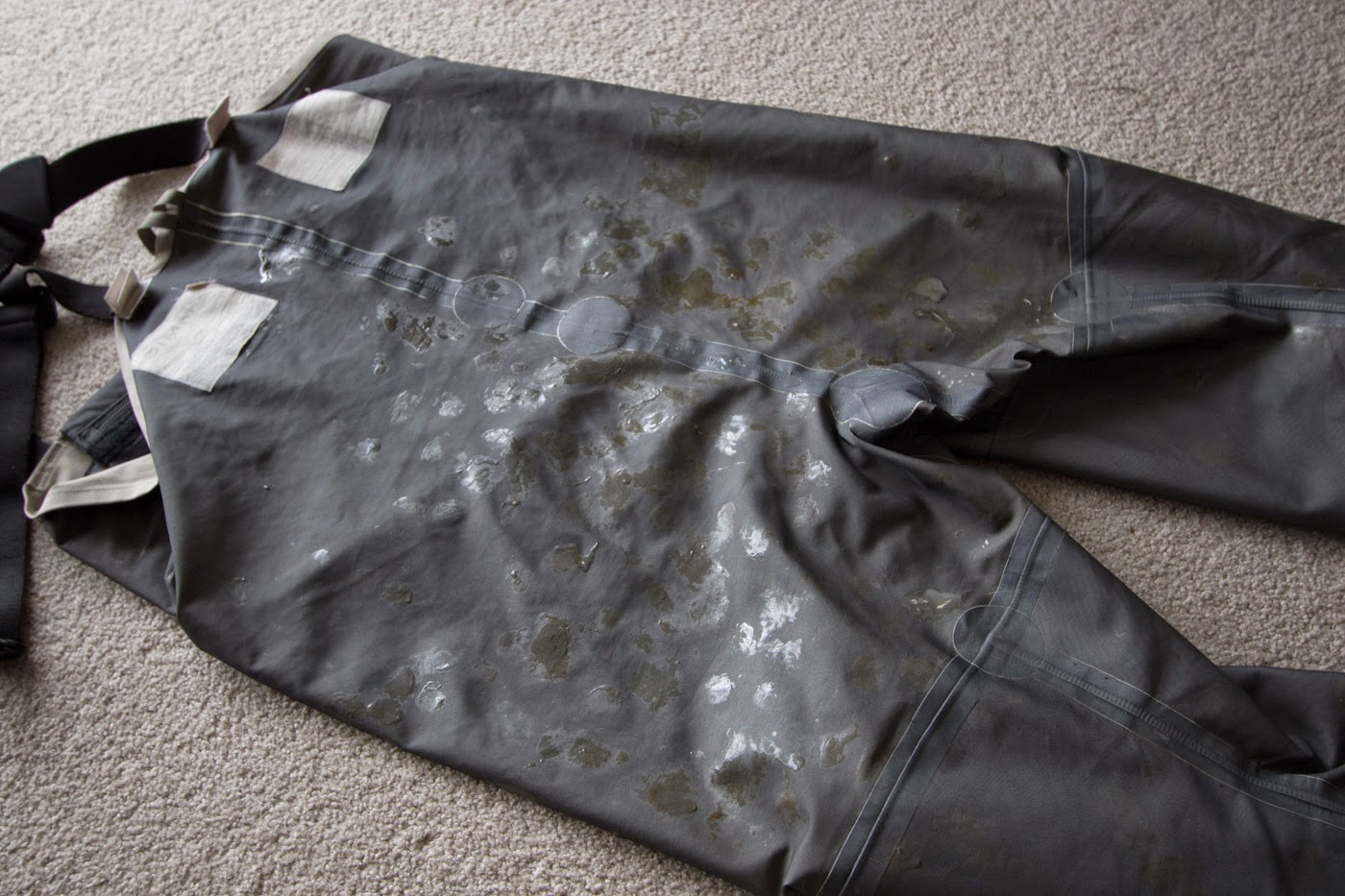 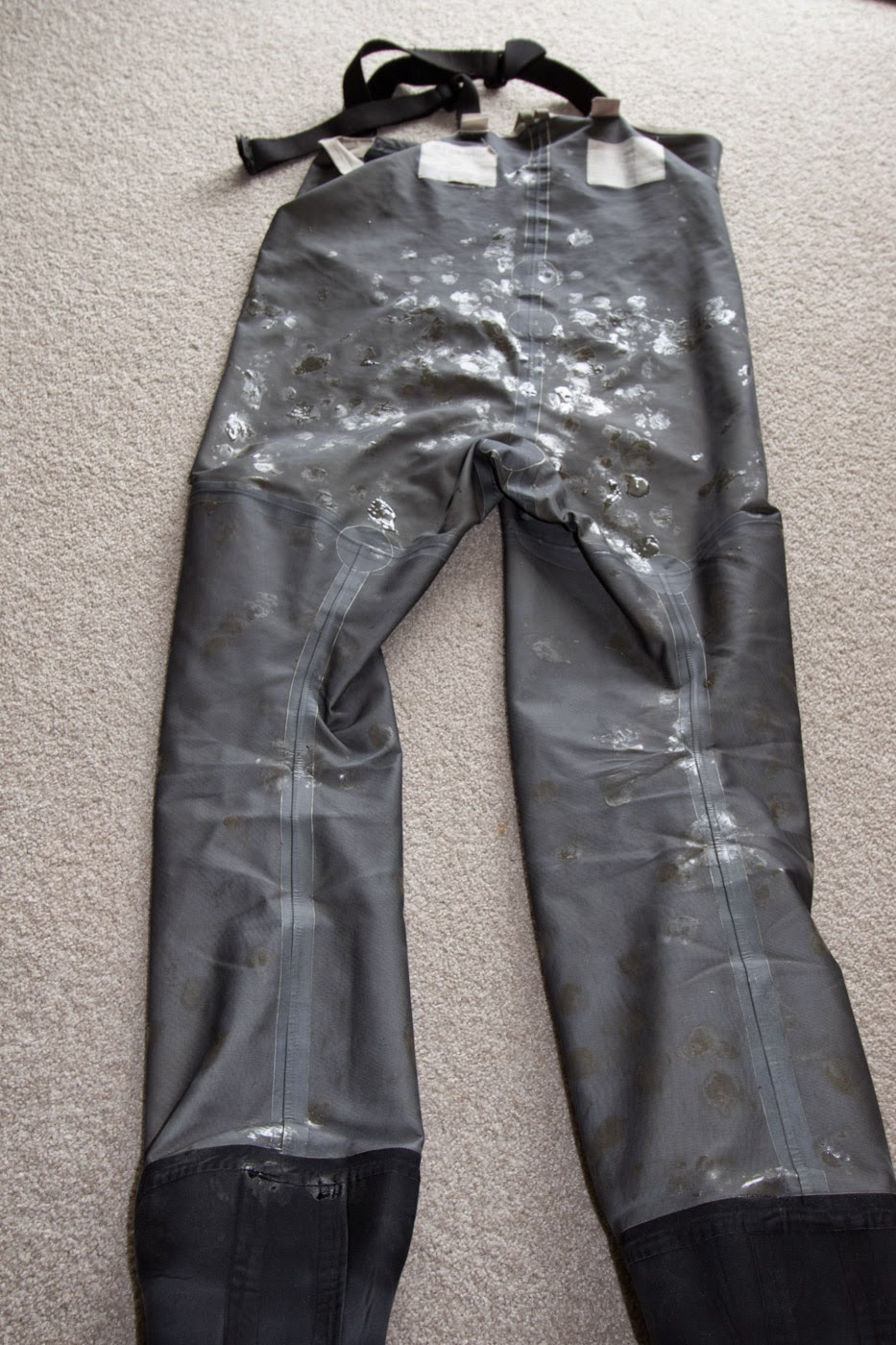 But I had some promising plans for Monday I was looking forward for: a challenging but frequently rewarding river. Sunday was tying some special flies, cooking dinner or going to a local restaurant / pub, think I went to a restaurant that night, relaxing, taking care of the washing, writing … 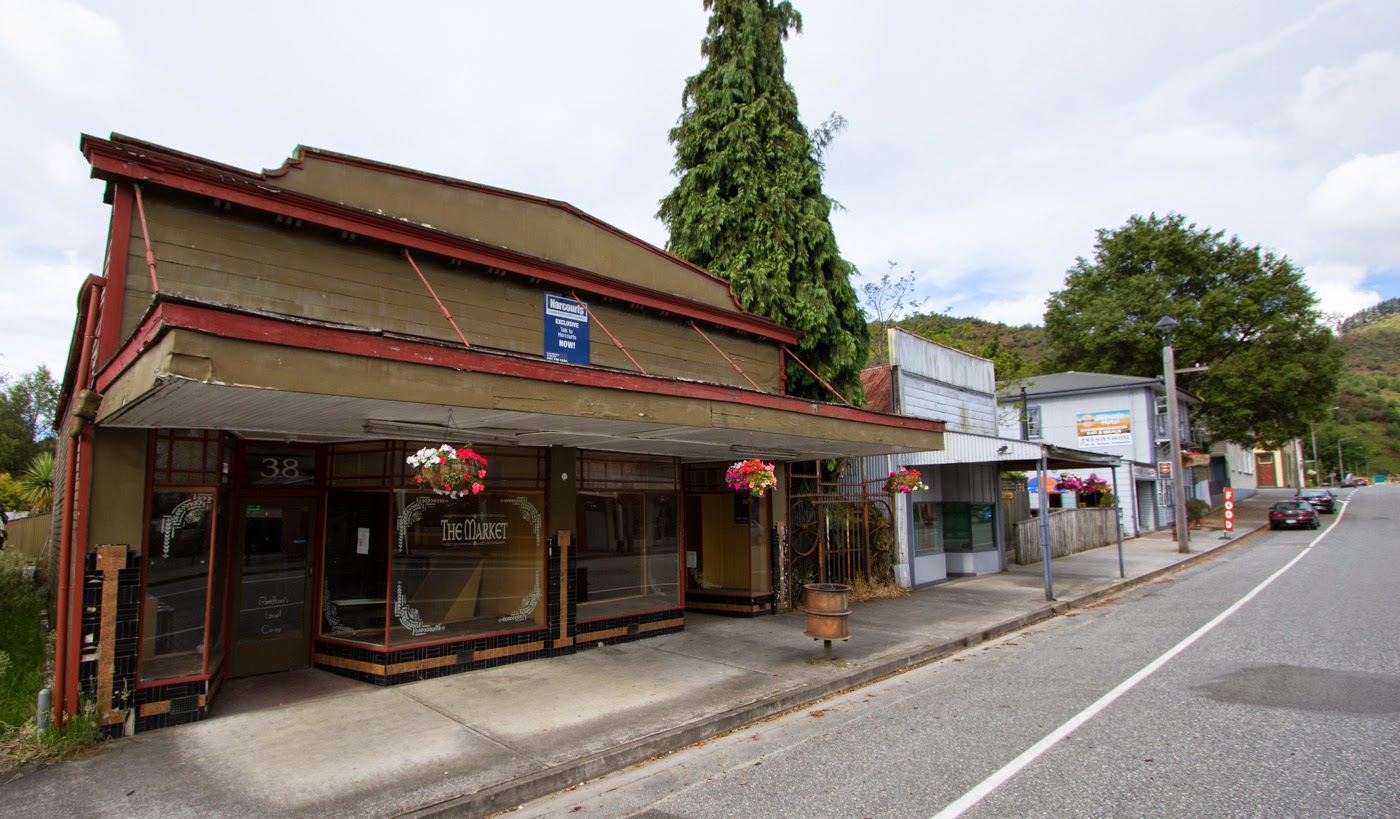 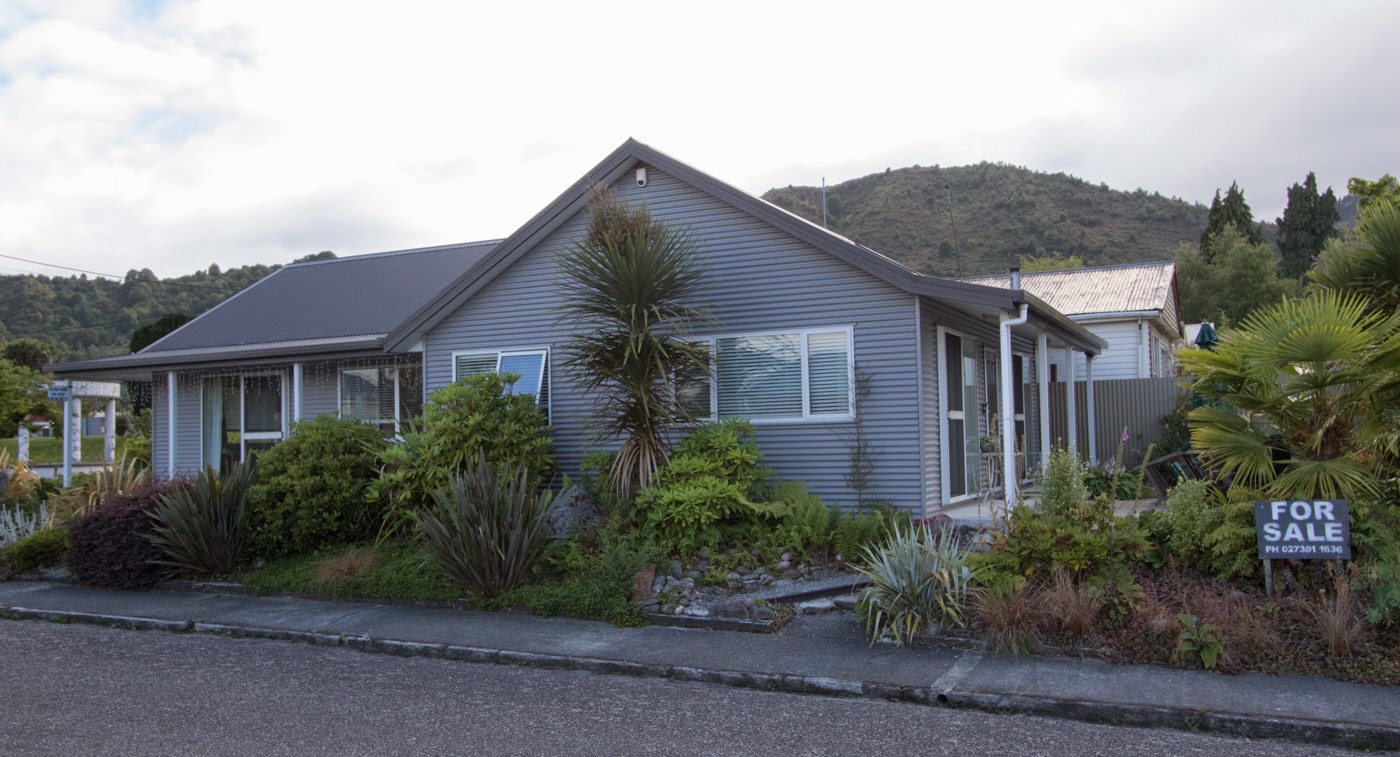