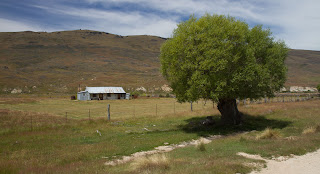 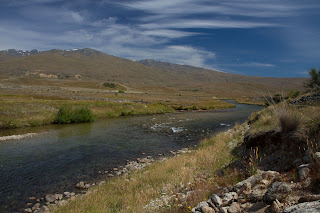 Going up to the Nevis requires some steep winding kilometers of well prepared dirt road. The highest point is around 1200, from there it goes down again in the flat high valley of the middle section of the Nevis river. We asked at a station a man for permission to cross paddocks and set camp further up the valley. The years of harsh weather and sun could easily be read out of is face. He gave us the permission and we drove up the barren and dry valley to a favorite spot to camp, find a even better and more covered by huge willow trees and set camp in hot sunshine of early afternoon. A nice place again. I tried to find some fish at the stretch of river close to the camp but did not see any decent sized except several of juvenile trout. Good and bad. In the meantime Ines stayed close to the camp and did some walk on the dirt road to get Tobias to sleep. On the first meters on my way back on the road I was wondering about four parallel tracks. Then I recognized the stroller tracks.

Moderate to gusty wind blowing down the valley in
the evening, stars at night. 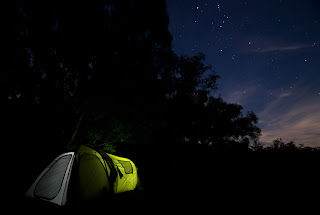 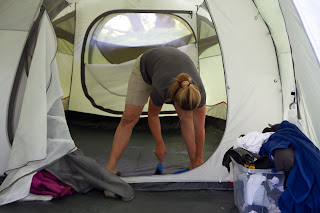 Next day further downriver, crossing the paddocks to the river. Lost one decent sized, caught some of European sized, again saw several juvenile and possibly spooked some. In the meantime Ines went up some steep sheep track towards a mountain ridge. 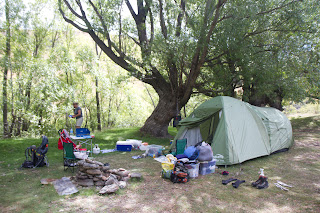 That was of no use - so we left the valley the same day. The track further up was decorated by around 20 easy (water was low) stream crossings,  washed out sections, bouldery sections and one section that was real 4WD. No pictures of that just a video, as I was not sure to make it without smashing something. But all was ok. Over the mountains again and down 700meters to the Mataura valley near Garston. I knew a spot there to pitch a tent for a night. Oh, the glued tire made a real good job.

Before that we went to the world famous Fly Shop in Garston. I cannot imagine to buy more than some accessories or flies there. This time not even flies. Just the usual recommendation “never fish without a guide” from a lady pretending not to have any clue. She did her job. 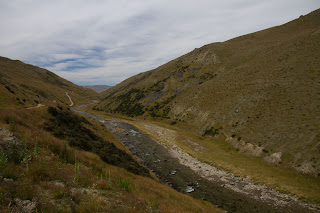 We made the traditional turn via the Cafe in Athol and drove towards the intended coordinates of the camp. Passing an appealing looking accommodation we made a wheel squealing 180° powerslide to turn. Nobody there, asking the others accommodations inhabitant (their farm house burned, so they were living for a couple of month in the other house), she called the owner and we got “Naylor House” for the night. A fully equipped 5-room house. Tobias was happy to crawl around in circles and loops and to discover numberless rooms. Naylor House can be highly recommended, if fishing around Gartson/Athol is on the plan (other house “Falcons Rest”). Good fishing is right on it's doorstep and the House provides ample room for up to 5 or even 6 people sharing the three bedrooms and a fully equipped kitchen and bathroom. 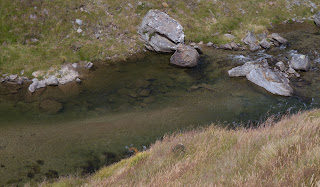 The next day fishing at a known stream without success (as the hatch was about so start, later than usual, right when we were leaving). Fishing for willow grub feasting trout for another half our close to the car in the Mataura. No success there, but that should not be of a surprise as willow grub eating trout can most of the time only persuaded to take a fly if it at least looks like a willow grub (4-7mm long green to yellow worms falling from willow trees, first appearance in NZ/AUT around 2005, thus imported as the trout) – a fly I haven’t had at that point in time. 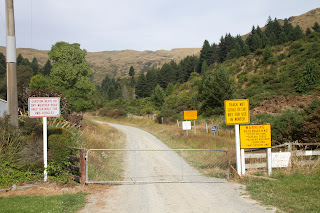 We were not yet in the mood for Queenstown. Options where Mavora lakes or Glenorchy. The last one made the race. We wanted to do it the relaxed way (as the campgrounds around there are either very simple but not remote or the one in town not appealing) we intended to book a fixed roof accommodation. Unfortunately the world renowned Blanked Bay Lodge dislikes kids aged below ten, so we could not book a room there. It would have been a real upgrade from our former most favorite Fjordland Lodge (have a look on the Blanked Bay page to check the rates and you get the point, the indicated rates are per night not per week). 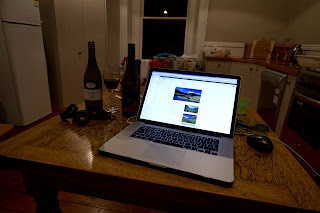 Instead I asked the night before several cottage/ accommodation/ holiday houses – most of them were unable to answer in time or if they answered 30 hours later their response was “oh dear, that is of too short notice…"). But one where we got the answer “at present not available” we called and the only reason was: it was not cleaned from the guests before. As we had our linen and blankets and not expecting the guests before us to behave like pigs, we said “no problem we take it anyway”. We got a good price because of the not prepared status and the cottage was one of the most beautiful holiday cottages I came across. So we ended up in Glenorchy. Having beef filet again (several weeks down the road it might boar us, but not yet) and the red ‘Church Road Merlot CabSauv 2010’ mentioned in the post before, of that I just today stocked two bottles (Sunday, 3rd February 2013). 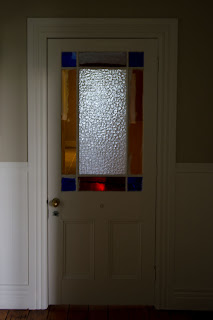 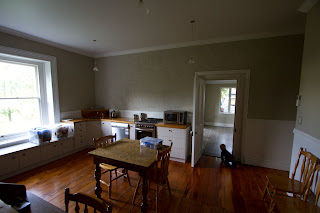 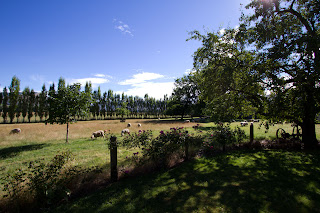 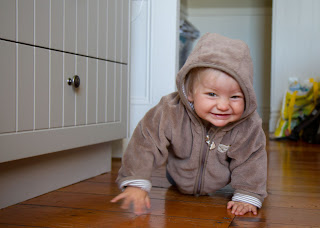 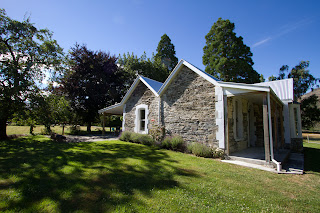 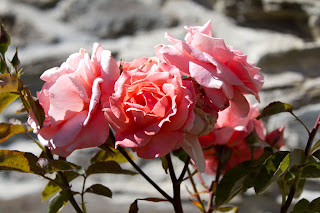 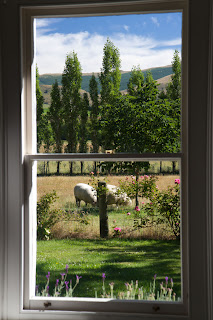